... what handles are left over. Does that phrase sound to you? But where does it come from? We tell you how a simple handle became a word with many senses. 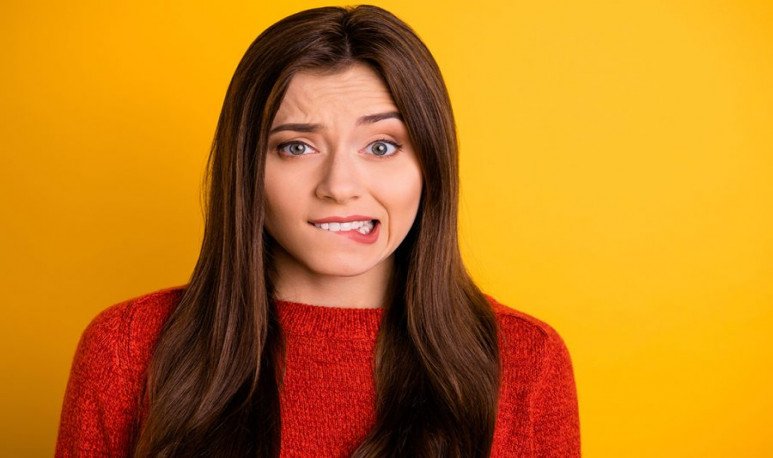 What does an Argentine mean when he says he  's a handle ? Is it good or bad? Or does it depend on the case? In a country where leftover handles, a simple common noun became an adjective describing various things. But let's start from the beginning: where does the current use come from?

In its most literal sense,  a handle is the one that opens  (doors, windows) and sometimes the one that allows something to work (on certain tools, for example). The term also has a figurative meaning that follows from the literal. Says the  SAR :

If we look at our   lunfardo  , in tangos,  the handle  is an important person , who orders, dispositions or decides in a situation, who has influence or power. Similar to what the SAR says. But  handle  is also something else. It's that stimulus,  that impulse, that leads us to do something . And that sometimes causes us anxiety.

That's why you can

Intense, emotional, passionate, exaggerated. Does it sound to you? Bring doors — then — that, in this country, there are plenty of handles.

The return of the lonely navigator