Home People How we talk Box it or pack it?

Box it or pack it?

Pablo Lescano, from Damas Gratis, gives us an example of language variation. 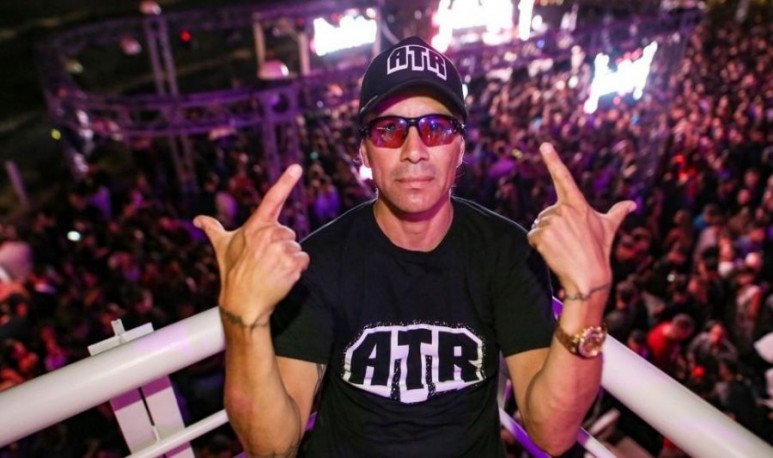 Language, as we know, is constantly evolving. What was previously restricted to a particular area, over time, can extend to others, crossing social, generational and territorial barriers. Something like this happened with the lunfardo at the beginning of the 20th century, who was born in the marginalized classes and then spread to other spheres — especially — thanks to tango .

Something like this happens today with cumbia villera, with its crossings between lunfardo and marginal records, such as prison or football.
A very clear example was given by Pablo Lescano, the singer of Damas Gratis, who popularized a phrase that only he understands: “ ATR dog cumbia cajeteala piola gato”. However, despite the fact that it is authored, he apparently cares about writing it correctly: recently, he made a query on Twitter to the Real Academia Española himself: “Hello RAE. It's a box or a box to Piola Gato. #EstoEsCumbia”.
His consultation did not receive an answer, but it is well worth the attempt to give his neologism a correct conjugation.

We just need a smile.

The prolific Cohn-Duprat and his good cinema

Ezequiel Struminger: the Argentine who was born again

Argentina crowned Champion in the U17 World Cup

Argentine goals for the world

A long-awaited celebration for Álvarez