Home People How we talk Bumpy yes, pelotudo no

Is it the same to tell someone boludo that hairy? What is the difference between those two terms? Are they synonyms? What do you think? 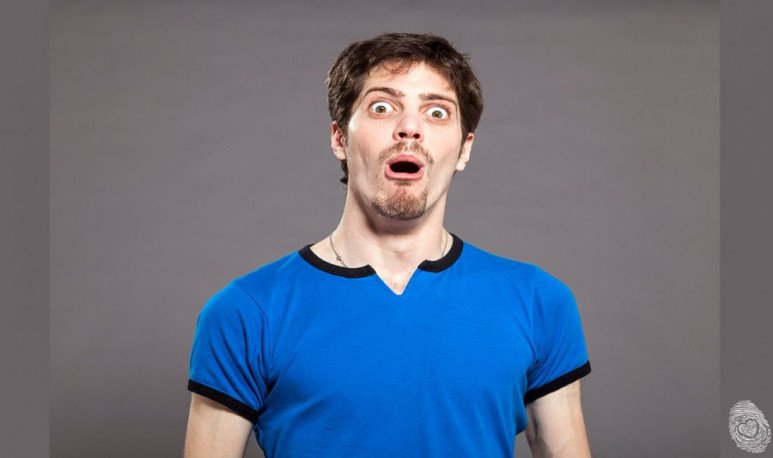 It seems the same thing, but it's not. It's one thing to tell you he's a  boludo ,  quite another is that they tell you hairy . A boludo is  acceptable , he's even nice, affectionate. “Oh, you're a boludoooo,” you can tell us without being offended. Even we ourselves can say, “ What a boluda I am ! “When we were wrong, we forget something or we screw up. Boludo yes.

But with the  rappy  things change. Nobody says with love to a friend, “Pelotudo, you don't know what happened to me yesterday.” Mmm, don't.  It's not the same thing . “You're a ball” sounds loud, sounds like challenge, provocation. As Roberto Fontanarrosa said at the Congress of Language in 2004: “It is not the same to say that a person is silly or zonza than to say that he is a pelotudo... the secret of the word pelotudo, force, is in the letter T.” That strength, that marked pronunciation is what makes it more aggressive than boludo and therefore less likely to become a hose. If we take the ball down, it's because we know the other one is right.

Pelotudo  is perhaps the most used word to define the one who broke your friend's heart (especially if your friend is a repeat offender). The skinny is a brawl, there's no other. He loses it, for a brawl. If it is the  woman  who behaves badly, the terms change, but that's already a subject for a separate note.

So,  boludo yes, no hairy . Never. They seem synonymous, but they're not. The  boludo  is more versatile, it is applied to different contexts, it is used with different shades, is more naturalized. The ball is still a puteada, an insult, a bad word. An assault. There is a belief that one can be a boludo passively, but to be a hairy one has to feel like it. That is to say that boludez is something that has to do with leakiness, while there is always some insolent evil in the stubbornness. Let's go carefully, it's not going to be something we get confused and take a bump just for a boludo. Because it's not the same thing. It's not.

Fontanarrosa and her chair of bad words

If there is a humorist with the power to ramble about the use of so-called “bad words” is Roberto Fontanarrosa. And as a small tribute I would like to share this tale that comes with a very interesting reflection about the rappiness.

Not everything is what it looks like: The fable of the pelotudo. By Fontanarrosa

It is said that in an inland city, a group of people had fun with the town's squad. A poor unhappy little intelligence, who lived running little errands and receiving alms. On a daily basis, some men called the pelotudo to the bar where they met and offered to choose between two coins: one large 50 cents and another smaller, but one weighing 1. He always grabbed the largest and least valuable, which was a reason for laughter for everyone. One day, someone who watched the group have fun with the innocent man, called him apart and asked if he hadn't yet noticed that the largest coin was worth less and he said, “I know, I'm not so bumpy..., it's worth half, but on the day I pick the other one, the game is over and I'm not going to win my coin anymore. This story could conclude here, as a simple joke, but you can draw several conclusions:

The first one:  Who looks like a little bit, is not always.

The second : What were the real squads in history?

The third:  An undue ambition can end up cutting your source of income

The fourth:  (but the most interesting conclusion) We can be fine, even if the others do not have a good opinion about us. Therefore, what matters is not what others think about us, but what one thinks about yourself

With this we end this exaustive analysis of the words “boludo” and “pelotudo”. And as a conclusion, we advise you to think twice before you tell someone a ball. It's not going to be something that the ball is you.