We Cordobeses talk like that, we are exaggerated, and we never reach augmentative ones to express what we feel. We invite you to get to know us a little more. 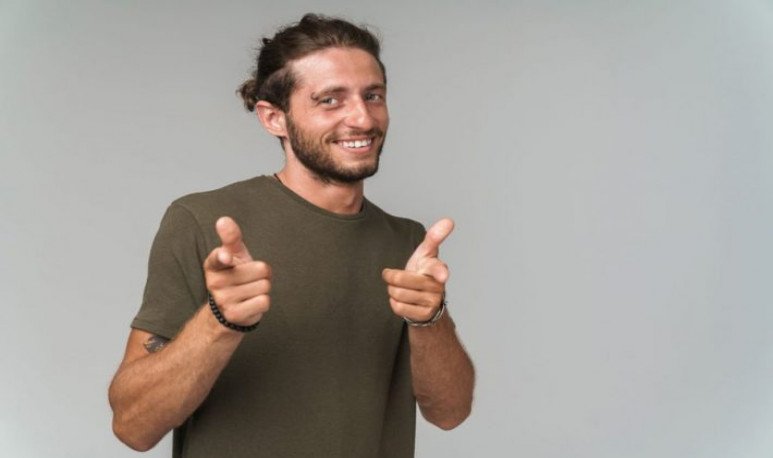 If there is something that many linguists have already thought, and I like to keep thinking, it is that language reflects an idea of the world. It is so that every culture and every language has words to call certain things. It was the anthropologist Franz Boas who identified that Eskimos, for example, have several words for different types of snow. And just as the Eskimos have this range of possibilities, the Cordobeses have a corresponding range of augmentative ones. And yes, if we're exaggerated. In the following list we tell you what are the mechanisms and  expressions  through which the  Cordobeses  exaggerate a heap:

Exaggerated for whatever, whatever and wherever it is:

Careful it's a lot!

If you go to the prom, it's a  party , and you dance some  quatratezonones . So the scale of exaggeration of the Cordobés has a thousand variants... they're a  lot . The list follows...

In  Cordoba  we use the verb cagar as augmentative: I crap you loving, I crap you hating, crap me with taste.  Emotionality has to feel that way. Pure eschatological passion. If something mad at you, but it didn't  screw you up , it's because you didn't get so angry.

Very many Cordobeses we use the  very much.  If something scared us, we were very scared. If we slept without blankets, we were very cold. Or, if we went to a recital and it was  full,  it was because there were so many people in one place.

On the scale of exaggeration, we Cordobeses are  exaggerated . We use  very many  augmentatives to be able to express when something  is a bunch  . We  're happy  to express our ideas by placing emphasis on many parts and putting emotion to them. If you want to learn to speak Cordovan, don't miss the Cordovan course with  @matzorama , which is going to give you very much laughter.