Home People How we talk Culiado.

The Cordobese have their own boludo: insult in their origins. 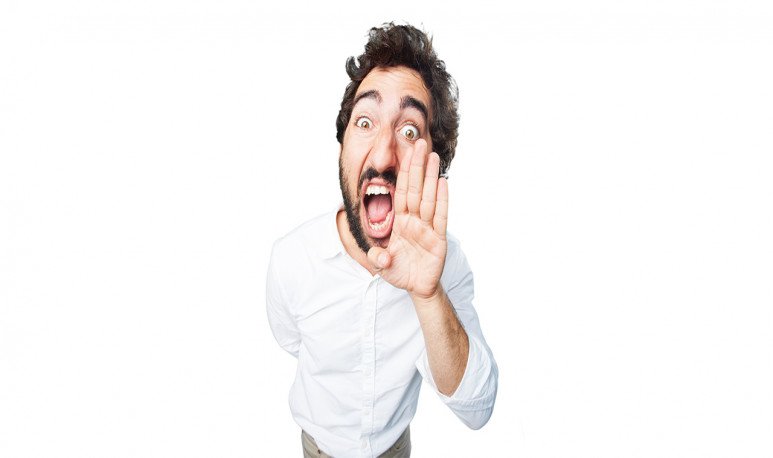 Cordobese  have their own   boludo   : insult in their origins, sign of camaraderie over time and Abusive muletilla  today, the  culiado (or  culiao ) has such a breadth of connotations that it would be impossible to list them all.

They say that its use goes back many decades, when whoever  daring  to call another was really getting into a mess. It is not necessary to explain the literal meaning of the term: at other times, to insinuate that a man was homosexual was the worst of insults.

Over time, the taboos became loosened and the deals became more relaxed. The  culiado  became a loving way of calling a loved one or, simply, an expression that is used in the most varied circumstances.

Let's look at some examples:

If we really love someone very much, “I love you, snapped.”

If anyone is very lucky, “He's a little bunch.”

If someone is not a good person, “He's a little bit.”

If anyone does something incomprehensible: “He's a little mob... ”.

How to distinguish between one use and the others? With common sense and perceptive attitude, we surely manage to identify the right  culiate  .

The different forms of  culiado

We all agree that the word  culiado  is more than versatile, so much so that it is difficult to determine what is the correct way to write it.

Linguist Cristina Dalmagro, director general of the project Las Hablas de Córdoba , which recorded terms of everyday speech in different regions of the  province , said that the word   culiado:   “It was one of the words most often spoken in the interviews. It's the most ours word. People don't want her. We've found that people prefer not to use it, but simultaneously they say to listen to it all the time.”

How do you say in Latin America

For the Spanish Royal Academy there is no adjective similar to that of the term Córdoba  culiao  or  culiado  . According to the academy, there is the word  culear , which means  “moving your ass,” or that the back of a car shakes or slips, and it is also included as Argentinism and Chilenism, with the meaning of  “performing intercourse.”

In the rest of Latin America there are countries that use the adjectives  culeado  and  culiado  , and that conjugate the  culear  and  culiar  verbs.

Perhaps Chile is the country where the word has a more similar use to Cordovan, in its  culiado version, which is like an uncultured expression of the term  culeado .

In other countries, the meanings are more striking. For example in the Dominican Republic,  culiar  means to have someone watched. In Mexico, on the other hand, the word  culiar  can mean both having sex and provoking fear or repenting.

In Puerto Rico,  culiar  means dancing on your back rubbing someone else's butt.

In Colombia, Ecuador, Guatemala, Honduras, Nicaragua, Panama, Peru, El Salvador and Venezuela, the verb is used, but not the adjective.

Paul McCartney is a  cutiate.

It was May 15, 2016. 45,000 people filled the Kempes Stadium waiting for the former Beatle to give his show. Paul McCartney made his triumphal entry and greeted his audience  “Hello culiados”  he said and the whole stadium broke out in applause and screaming. The Cordobeses had achieved it: even the international idols knew the saint and sign to step on the Mediterranean soil.