Home People How we talk Argentinos, to things

Where does the expression “Argentinos, things” come from? What is its true meaning? Why is it more effective than ever? 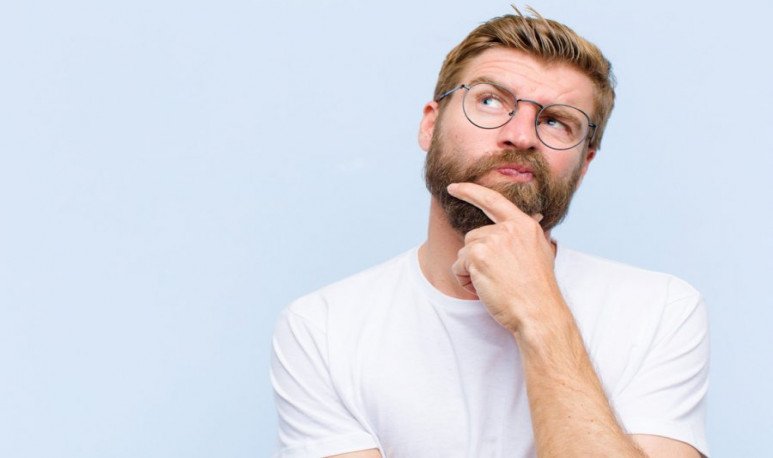 These days are being fulfilled 80 years of a phrase that Argentines hear  over and over again  (perhaps the new generations not so much, I admit it), but that often  we do not know its origin or its true meaning  . In this note we will try to correct that fault. I mean the phrase “Argentinos, things.”

It turns out that in 1939, when Europe was about to enter  one of the greatest conflicts in its history , the Spanish philosopher  José Ortega y Gasset  gave a lecture in our country, more specifically in the Municipality of La Plata. The conference was called  “Meditation of the Young People”.

The phrase that became famous almost immediately (and which repeats “to things”: its complete formulation is “Argentines, to things, to things”) over time was used with the  most dissimilar meanings , serving to reinforce almost any statement. But, as you imagine, to understand it we will have to read a little bit of the context in which it was said. I know it's a bit long for  internet speed, but I also know that  the readers of Ser Argentino are curious and will be interested in getting to know it.

What do you mean by “things”?

The phrase is as follows: “The philosopher is the man who rumines slowly, vaccinely. You see that I do not adorn myself very much before you, that I do not show excessive commitment to take advantage of your consideration. With this I want to point out that I don't care; that matters only the things we're going to talk about, my preaching yells  at them: Argentines, things, things!  Stop personal previous questions, suspicions, narcissisms. You do not presume the  magnificent jump that this country will give on the day that your men resolve once, bravely, to open their breasts to things, to take care of and care about them, directly and without further,  instead of living on the defensive, of having locked and paralyzed their spiritual powers, which are egregious, your Curiosity, his insight, his mental clarity kidnapped by personal complexes. ”

Simply put, to “adapt” the speech (somewhat baroque) to a simpler and straightforward one, what the philosopher was saying was  “stop screwing with trifles and get to work.”  In “things” we could read “what is important”,  which does not change depending on who governs or decides, the unmodifiable, the lasting . Simply put, find a common point where we all agree to  be able to found a homeland from there.  A kind of manifest “anti-crack”, at least as far as important. Today more than ever,  his words seem to have a dazzling actuality.