Home People How we talk Argentine words and phrases: why do Riojans “cut themselves”?

We tell you some Argentine phrases that are used in the daily speech of Riojans. 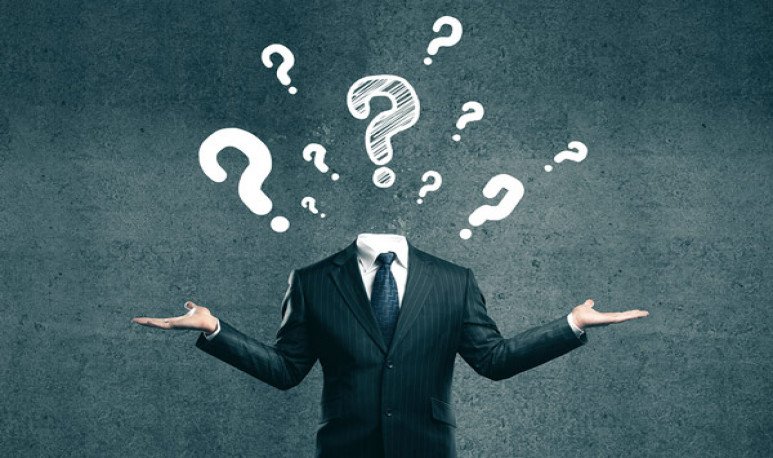 The inhabitants of the province of  La Rioja  use words and phrases that often in other places do not use it. In this note we will tell you what are those Argentine phrases that have to do specifically in the daily speech of Riojans and we will adapt them to a specific context, in this case to a meeting between friends.

In a meeting between friends where one or more have been excluded from the invitation to be part of the meeting, for example to go out to a bar or at some's house, the Riojanos do not say “they left us in band” as they are usually expressed for example  Tucumanos  and  salteños  , but they say “ they cut themselves ”. If we refer to a gathering in some field of a Riojan, which works as a rest house, they say that they have not been invited to Pedro's estate, that is to say that the word “field” is replaced by  “farm” .

Following in this line, if the meeting between friends will be held on the  farm  where they could enjoy the day and the nature that surrounds them, while drinking alcoholic beverages by example beers and wines which are very consumed in that province and reach a point of getting drunk or getting drunk, the Riojanos say “ we got up here ”.

While they have fun and arises in the middle of a chat between friends that  Pablito's neighbor is pregnant, the Rioja  will not say that he is expecting a child said neighbor but is waiting “ a kid .” And if one of the friends can't believe that Pablito's neighbor is expecting a baby or is pregnant, the Riojan does not say “I don't believe you” in response to the comment, but says “seek ”, it is a very common expression when the Riojano can not believe what he is listening, a way of manifesting your astonishment.

If we continue with this example, of the meeting between friends in a farm in Rioja, where another friend found out that they have not invited him and expresses that this group “has been cut alone”, and with what he likes to get together and get “up to the here”, as they say, may also that the round of friends no longer want to continue drinking alcoholic drinks at the afternoon and think that the most convenient would be to have some rich mattes, if so, on this occasion the Riojanos say “it's time for yerbeao”.

And the talk can continue about rumors, those characteristic of neighborhood and perhaps a comment on some rumor of infidelity, for example from a neighbor of one of the members of the group. In this case to refer to the alleged unfaithful woman, the Riojanos say “Karen has always been re zorra or re leeenta” alluding to the alleged infidelity is not a surprise for them coming from said person, but if the situation would be the other way around, the unfaithful Riojan would also be ¿ fox or leeento?

Finally, at night and the group of friends must return to the capital, as the last talk could be about how they would organize themselves to celebrate the carnival, but they do not use the word “carnival”, but say “la Chaya”. “What are we going to do for Chaya?“, express the Riojanos. And once they say goodbye to each other, either this time, or wherever it is, to say goodbye to a friend or relative they do not say “chau”, but say “see each other.”

These were the most commonly used Argentine phrases, especially in the province of La Rioja. Given this context, how do you talk to your friends in your province?