Home People How we talk Argentine phrases: the maroma is coming!

What is maroma? Two aspects for the origin of this colloquial expression that sounds a lot in the streets of Santa Fe. 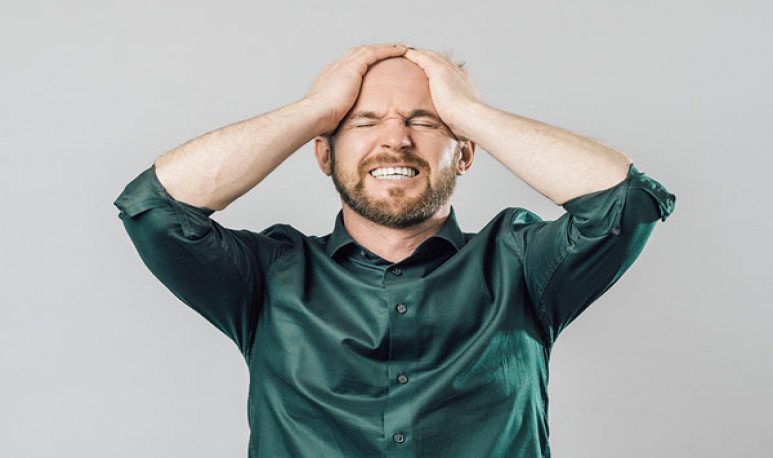 If we have to explain to someone from another origin what it means that “the maroma is coming”, in Santa Fe we will not have much doubt. It is one of the Argentine phrases used to indicate that a problematic situation is coming .“You have to be vigilant, because at any moment the maroma comes and the meat increases.”Dialogues that include this expression are heard normally in our cities. It is already noticeable, by the type of word, that it is one of the many Argentine phrases inherited from the lunfardo. But what is its true origin?

There was already talk, in Ser Argentino, of maroma as a gauchesca tradition . A “maroma”, as an object, is that string that is tense, fastened at both ends and at a certain height above ground level. According to this theory, it can be said that the phrase “guarda que comes la maroma”  had its origin in the works that were once carried out in the breeding fields with cattle.  During the marking of the terrain, it was often necessary to bind by the horns to the cattle that, feeling caught, began to circle around the one who had held it with a loop, previously tied to the errand.This movement of the animal turned the bond into a “mobile maroma”, which meant an obvious risk , for the rider and for those within that radius. fatal circle. But  our gauchos knew how to circumvent the trance with admirable courage.  At the cry of “guard with the maroma,” they quickly appreciated the situation and, when the tie was almost going to reach it, they stolen his body dropping to earth, stretching long to long and without raising his head, so that the loop would pass over them, without even rubbing them.

A phrase more urban than rural

During the time of the struggle for Independence, the gauchos used the aforementioned procedure as a weapon of combat. They secured the ends of a bow to the girth of two horses, opening space in both horses, so that the loop was tightly tensed. They were galloping on the field and that “maroma”, as a guillotine,  was reaping the ranks of the enemy, who was dispatched and, in many cases, dead.

But  the use of a tensioned rope , called maroma, has  another story related to the famous conventillos of the founding stage of the Argentine Nation. These homes proliferated not only in Buenos Aires, but in other important cities in the country, such as Rosario. The fact is that the arrival of European contingents in the city encouraged some speculators to build precarious homes, with many small rooms, to rent to working class families. Just as it happened in the great city of Buenos Aires. These places had two sleeping possibilities. The warm bed system, in which a bed was rented by rotating shifts, to rest a couple of hours. The other was precisely the maroma. They were walled ropes from wall to wall, at shoulder level . Whoever opted for this, had to pass their ropes under the armpits, drop the weight of the body and  sleep sitting . Sometimes, because of excess weight,  the rope was released and fell .This gives us an idea of the enormous sacrifice that many of those who came in search of a better future had to make.

I think that's where the saying “the maroma is coming,” just as we use it today.  Everything can fall, crumble...  It is from those Argentine phrases that are linked to another concept so current: resilience . If the maroma comes to us, we Santafesinos will know how to get up.