Home People How we talk Argentine phrases: how salteño are you?

In this note, we provide you with a series of Argentine phrases and words that are widely used by Salteños. Do you identify with any of them? 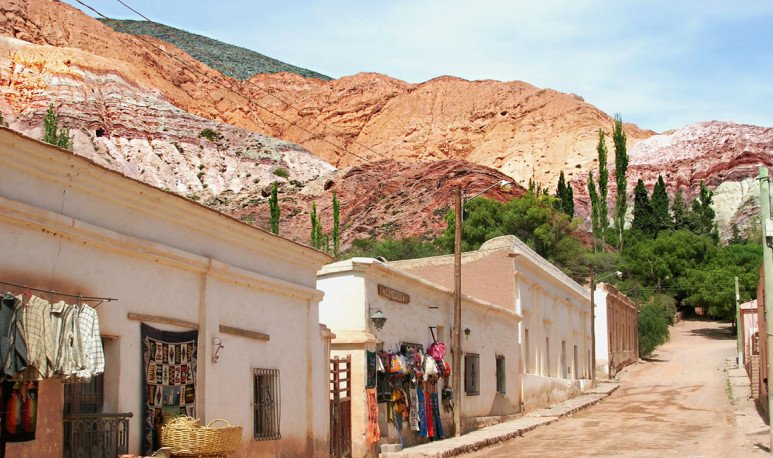 We all know that, in each province, its inhabitants have a different tone when it comes to speaking, as we also know that different words and phrases are used in each of the different parts of our country, even in some provinces the same, but they mean different. The one born and raised in  Salta  has its distinctive touch when expressed orally. In this note we provide you with a list of Argentine phrases and words that are used daily by  Salteños , and were extracted from a Facebook page called “Es de salteño”. 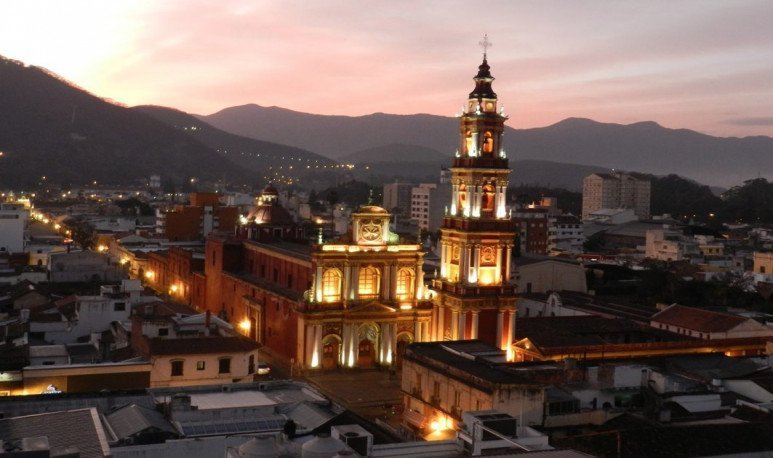 And we still know about many more, if you know about one that is not listed, comment on this note and we will schedule it for the next edition of Ser Argentino, so we can tell the whole country how Salteños speak.

What do the Patagonians mean by “the bardas”?