Where do the typical Argentine phrases and expressions come from? Does today's use have to do with their origin or are they deformed so much that it can no longer be traced? 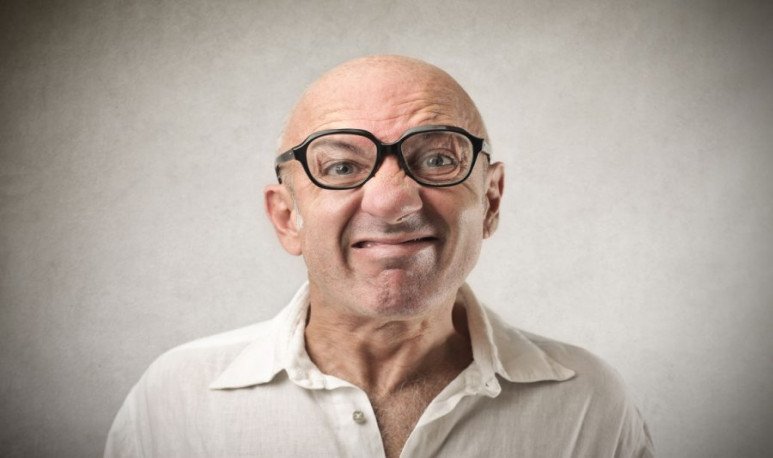 Where do the typical Argentine phrases and expressions come from? Does today's use have to do with their origin or are they deformed so much that it can no longer be traced? If you are interested in the subject, you can check the previous installments  here  and  here  .

Medical expressions: “There is no aunt”

We all know what it means: that there is no solution to a particular question or that there is no remedy or alternative, things will be like this (whether it hurts us or does not suit us). But what is the origin? What does aunt have to do with all this?

It seems that the “atutia” was a derivative of copper that was used as a  remedy  for different ophthalmological diseases (I don't even want to think about how it was used, the combination “copper” má s “eye” gives me the chills). The original phrase “There is no atutia” (as far as I could research was a fairly expensive substance) got deformed over time and resulted in this expression that we continue to use today. So you know, when someone says “there's no aunt,” he's saying “there's no more copper derivative.”

Argentines (at least the Buenos Aires) do not take  collectives , we take “bondis”. How do we move from “collective” or “omnibus” to this particular word? Spoiler: We owe it to the Brazilian brothers.

In English, “boleto” is “bond.” As in most American countries, trams were initially English companies. Saint Paul, one of the first cities in Latin America to have a  tram network, had passages written in English. they cut for the healthy: they added an “i” and the passage ended up calling the transport.

The rest is history: some Argentinean went to San Pablo, met the tram and, returning to the pampas, told his compatriots about the technological advancement. Those compatriots spread it and here we are: one of the most common expressions for any Buenos Aires is “I'm waiting for bondi”.

The Sight in Tonga

Defeat of “The giants”