Home People How we talk Are you here to throw butter on the roof?

If you have the money left over, you're here to play throwing pieces of butter to the ceiling. Where does the phrase come from? What does it consist of? We tell you about it. 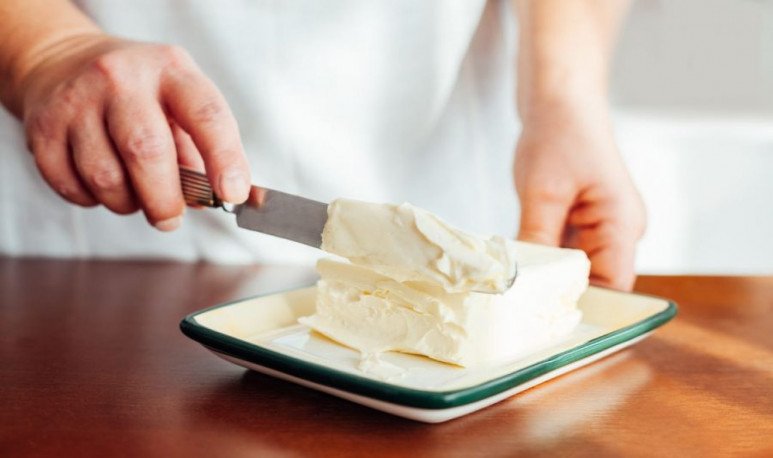 It is a  saying  highly used by Argentines.  It refers to economic abundance . In the words that compose it appears a mass consumer product, but, historically, a little more expensive - butter. Often replaced by cheaper substitute goods, such as margarine.

But surely, even though understanding its meaning, more than one will have ever wondered what the saying specifically and literally refers to. What would the butter look like on the roof? Would it be on the roof, melting in the sun?  Different theories will have once circled the heads of the most curious  Argentines  ,  who will have wanted to go beyond the connotation of this phrase.

Let's analyze.  The saying is used to refer to a person or a  family  that is very well positioned economically. Or more than very well, it is lousy  and in financial abundance. So we say, “The Gimenez are millionaires, they're going to throw butter on the roof.” Of course, in order to exist, the saying also needs that its sender has some quota of curious, conventillero, rabble or chimentero. That he likes to talk about others.

Now, well. Understanding specifically what it refers to, let's explain where the saying comes from. For that, let's locate ourselves in the first half of the twentieth century.  Rich and ostentatious families spent long hours in the most luxurious restaurants in our country . Eating wide banquets. And, after a few hours, the children began to get impatient. And in such a situation, when parents do not know very well what to do with hyperkinetic children, the solution was somewhat particular.  Competition of how long a piece of butter stuck on the ceiling lasted.  Literally, the little ones placed a piece of butter on the handle of the fork and, like a catapult, pressed the part of the pinches very hard. The trampoline effect caused the projectile to be fired very hard and stamped against the roof. It was there for a few seconds. He won the boy whose piece of butter remained stuck longer.

Definitely, a game that in the current times would not be accepted, at least in places of public concurrence. A consumer good like butter being the protagonist of a playful  activity of children  would not have a handle.

Andrés Tejeda, a miller with air of condor

Carmona, the case that made Cordoba shake