Home People How we talk Are you going to be screwing? Take a dictionary

We leave you a list of phrases and words that Mendoza said and say. So, you have a dictionary for the night in Mendoza. 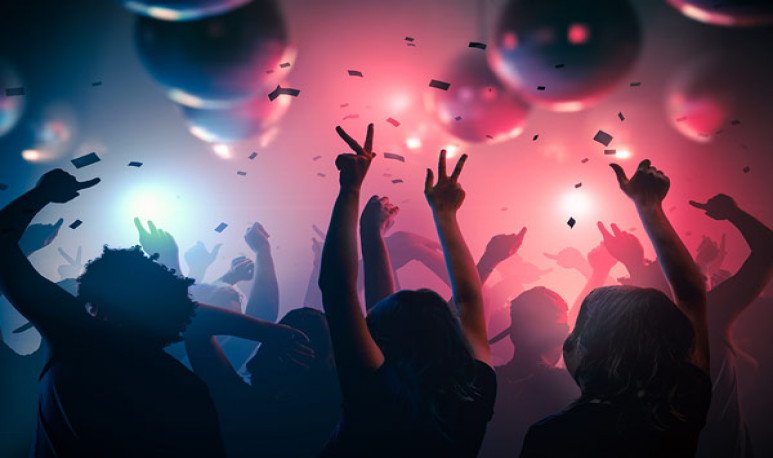 It is necessary to clarify, for some unsuspecting, that   going out of joda means going out dancing, partying, with friends, a bowling or meeting with music and good drinks   . AND,   within that context, there are a number of codes that must be complied with.   That logic remained in the last century and continues in the present. Although the codes are different, they have always existed. And when we talk about codes, we mean behaviors, reactions and typical decisions that are made on a night of leisure and fun.   Going out in a group, that those who drive does not consume alcohol, the previous “sacred” before going to the bowling, arrive early to pay less, and other things to consider when facing the night. However, there is one last point to highlight, and it is language.   Our vocabulary changes when we go into holiday mode. So, here we leave you a dictionary yesterday and today about the typical terms of the mendocina.

feten-feten   : something that is or is very good, pleasant and is the taste of the one who pronounces.   If a drink we tried was very rich, it's feten-feten   . If a friend asks us what we think about the guy who got up, and he's good, we tell him he's “feten-fetén.”

He killed   :   When someone comes up with an idea or proposes something to us, and we think it's very good, we say, “killed.” Instead of answering “yes, give,” we finish off with a “killed,” stretching the “o”.   You have to pronounce it in a canchera way. Actually, that's the eighties version, because these days, young people say   “killed the wave”,   which has the same meaning.

He stayed ironed.   : here we go into the terms that pronounce (or pronounce) the most gray hair today. It should be remembered that, in the last century, it was very difficult for people to go out dancing or having fun at a party, whether they did it alone or alone. They needed to attend as a couple. But there was always the person who didn't get a partner for a particular night. Either because no one invited her, or because he didn't invite anyone. Or because that invitation fell very much on the hour, and   the woman was reluctant to accept the proposal that was made an hour before the event. In that case, that person “stayed ironed.   ”. He was the person who didn't go out but, not by his own decision, but was left with the desire.

Ta copao   - a phrase you do not understand about the passage of time.   What is copado, is always copado, although, the phrase well pronounced is said: “ta copao”. While it sounds totally current, it should be clarified that parents and grandparents also used it at the time.

It goes from levante:   the man or woman who didn't get a partner to go dancing, and   it totally ruled out staying ironed. That person was going out, as it would happen. So, having no partner, I was going to “lift up.” What's good to say is that, on a first night of the lift, no one came near because it could be that the couple had nailed him, or that he had just gone to the bathroom.   But if the scene of that person alone was repeated for several weekends, the vultures fell in a plunge and with their beak pointed towards their prey.

Five bar five:     to say that everything is perfect, very well, better impossible.   Actually, it's a mathematical term. Do you remember the fractions? Well, five out of five is the same as saying 100% or ten out of ten. It's the total of something. So when they ask you if the night is going well or if you liked how they prepared the fernet, you say “five bar five.”