Home People How we talk All together or separate?

We use them in our everyday life, we know their meaning, but we are not sure whether everything is written together or separately. Words that bring doubts. 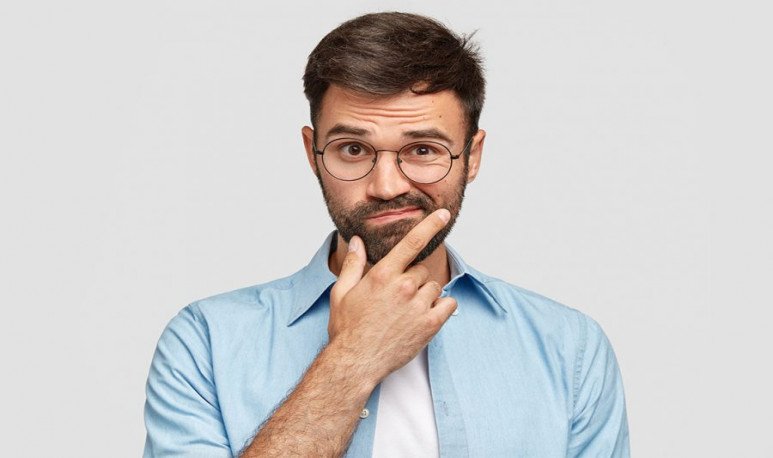 Here are  5 cases where  we doubt when writing certain phrases or words. We use them every day, but only when we talk. Therefore, when we are presented with the situation of writing them on  WhatsApp , in an email or in a letter, the thing gets complicated.  What was it like?How was it written?Will it be like that? Do not hesitate, here is the truth of the  Milanese .  All together or separate?

Yeah, it's written separately . I'm sorry to tell you, dear mislearned reader. It's an adverb that  expresses that the thing is really going, it's real, that there are no lies, that is something serious. However, it is worth clarifying something. The  word  “seriously” also exists, but it has nothing to do with the meaning that those who write it like that intend to give it. It is that “seriously” is a conjugated verb in the first singular person of the present indicative: i seriously. The infinitive is  enserial  and means “to put the face serious”. What is unparalleled is to say “cerius,” there I can't help you.

A general word commonly used to indicate that something more negative or positive occurred even than the preceding  phrase  .  “ The  thief  stole everything from me and, on top, hit me” or “Messi scored 3 goals and, on top, gave 4 assists.” It's all written together. Because the words “on top” only refer to that something is on top of a mountain, although it does not sound very good, but it is the only sense that is found to the phrase.  And no, “ensima” doesn't exist.

An adverb of time, indicates that something will happen quickly and immediately.  While its most common way is  to write  everything together, it is also allowed to do it separately because both words have a meaning for themselves: “in” and “followed.”  And, coincidentally (or not), even being separated they express the same thing as if you write everything together: “at once”, that is, immediately, quickly and immediately.

Adverb that is used to add information to something that has already been said. But  writing the words “a” and “others” separately also has a  meaning , albeit totally different from the first case . The example would be: “The president of the club kicked out the captain and other members of the squad.” We could say that there is an implicit article, understand (the, the) others. Whereas “a plus”, it deserves no explanation whatsoever.

It is written separately, with “s” and with tilde on the e.  We know it's an  expression  that refers to transferring or carrying something or someone from one point to another. Since we all know what it means, I'm not going to burn my head trying to give a better explanation. Here is the example: “My  dog  Roby got hooked by sticking his head through the gate.”