Home People How we talk Algiers.

A very particular word used in the province of Misiones. 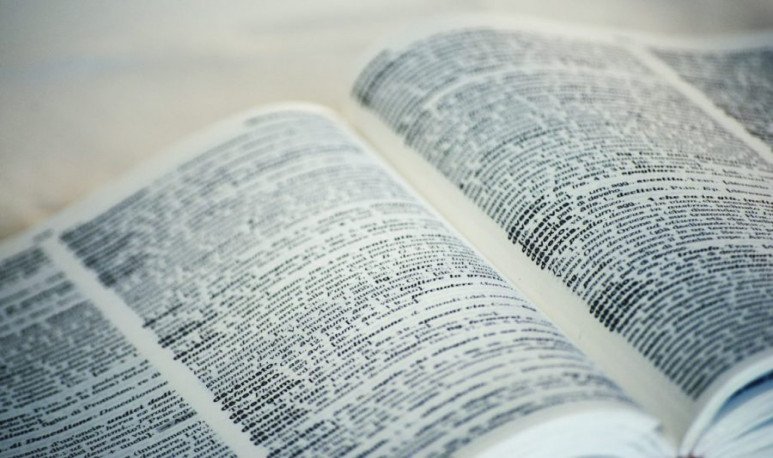 We often make the mistake of confusing Argentina with Buenos Aires; an absolutely capricious and, above all, unreal generalization. Every province, city and town of our country has its condiments, its particularities, its customs. All that sum of things that make them unique. His words, for example.

In  Misiones  the influences were very different from those of other places. Guarani, Portuguese and the languages brought by immigrants were shaping the vocabulary of the inhabitants of the province and providing expressions that we hardly hear in other areas. Algiers is one of them.

According to the dictionary: “Said of a person or something: That it has no grace or inspire sympathy.” According to the missionaries: “Who does not integrate into a group”, “cutting”, “bad wave”.

It is said that an algiers or Algerian , is a person whose aspirations were not achieved, that he has frustrated dreams, or who in general does not enjoy his life.  An unhappy. It has a lot of contained negativity, and is spreading it with the surrounding people in the form of complaints with or without reason (they are almost always without reason), sermons, or in general desire to fight with the first one who crosses him on the road. He has not developed the art of public relations, much less that of diplomatic. It is untolerant and unpatient.

An  Algerian has  a negative look at life, for him everything is negative, and they can be very easily distinguished by the face they wear, it is almost always a face of disagreement or anger. A synonym of  algiers  is also  bitter  . Characteristics opposed to those of an  Algerado  would be: optimistic, pleasant, friendly, relational, etc.

Surely, a Paraguayan will be more familiar with this term, than an Argentinean from any other region. It is believed that between 1887 and 1894 Paraguay and the “Paraguay Central Railway Co. (P.C.R.C.) carried out an extension of the railway network. This required the import of a large number of supplies from many parts of the world, mainly machinery, spare parts and other iron-made implements, that is, heavy machinery.
The pawns of the port of Asunción had the habit of complaining about the weight of some loads because they were very high. Especially those who had the word  algiers  in their boxes. Why? Because iron implements were imported from the city of Algiers, the capital of Algeria.
Therefore, in Paraguay it became common to relate  algiers  to heavy and at the same time with crafty, moody, bad wave and pessimistic. But geographical  boundaries  are not always as rigid as we would think: they blur, extend or narrow. Thus, the word  algiers  managed to leak to this side of the border because the  peoples  mix, influence and feed back.

However, there is something we do have in common: we may call them in different ways, but — without doubt — we all know more than one algiers.

Other meaning of the word algiers

The word  algiers  is of Arabic origin and is an adjective that applies to the  horse  with a white foot and the others of different colour. It comes from the word  argal  which in Arabic is an adjective of color and the feminine  ragla  that comes from  rigl  which means “pie, pata” and in spanish it has the same use, which is to characterize the coat of a frame with a white pint on the foot.

In past times, when the horse was the main means of terrestrial locomotion, the lexicon of fur and colors had developed a lot. With this word and adjectives that nuanced it, they distinguished an  algiers horse, one-foot footwear, usually the right one, from another  algiers quatralbo , which had the feet of all fours (both feet and both hands) footwear in white. There were also  the algiers locked , which had the right foot and the right hand and the  algiers trapped , with the foot on one side and the hand on the opposite side footwear. Finally,  Algiers Tresalbo  was the one with his right foot and both white hands.