Home People How we talk A chapar has been said

A word that was used years ago and has now returned to define something that has always been done. What does chapar mean? 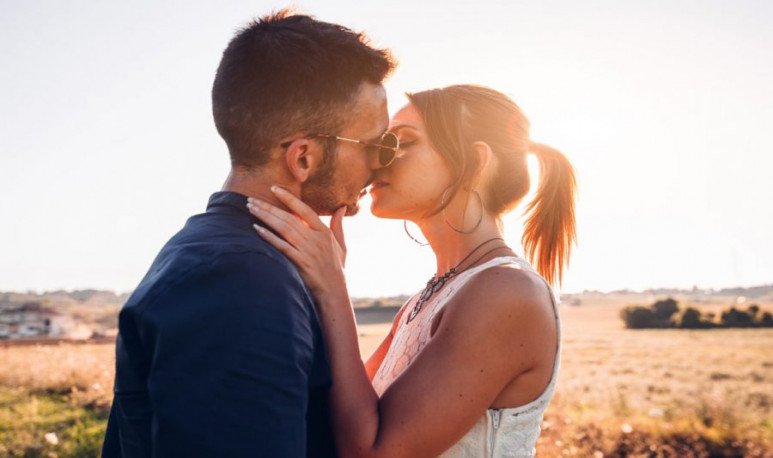 He's back. A vintage word, we could say. It was used, perhaps, in the 1970s, and now he's back with us:  chapar . Its meaning does not need to explain it: it is basically  kissing with another person . Kiss with a tongue, bah. The act itself has been done since times immemorable, but the  ways  in which it is called have changed with the times.

When I was a teenager, he wasn't  vending :  he traded . Chapar, in fact, was an old word, used by our parents when they were young. We were transacting someone or traded with someone. At some other time, he has also been told  to squeeze , the meaning of which is much more literal than that of the other terms.

Now, all of a sudden, we went back to chapar.  Teenagers now  chapan   (and adults too, let's say everything). We also use it as a noun: a  chape . A  chape  can be what happened (“Nothing happened, just a chape”) or the person we were kissing with (“It's my chape”).

The SAR, however, does not agree very much with the use we give here to this word:

1. tr. Cover or trim something with veneer.

3. tr. desus. Put or lay the horseshoe on the helmet of the cavalry.

4. intr. coloq. Study or work a lot.  I've spent the whole month plating for this test.

Dictionary of the Royal Spanish Academy

No matter the age, it doesn't matter the time. In the end, everything has to do with love and bonds.  So, a chapar has been said.