We're going to tell you 6 ghost phrases and all about the verb ghostly with its derivatives. Because learning Cordovan is a paranormal experience. 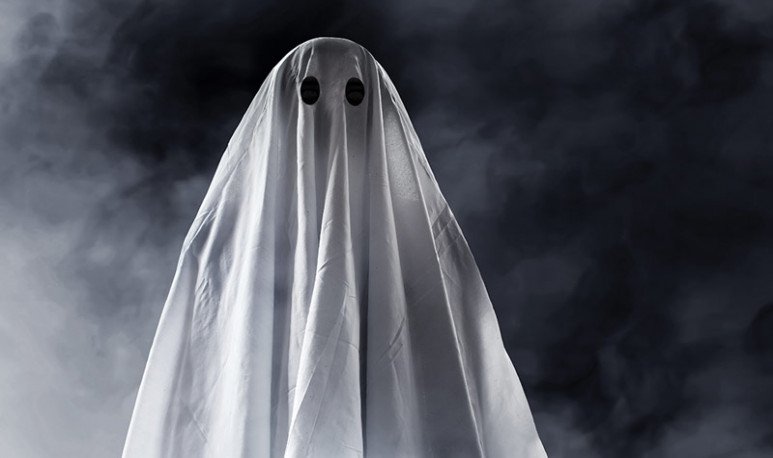 One of the verbs par excellence we love to use and has many derivatives is ghostly. While used throughout the Argentine territory, in Cordoba it particularly has an  endless amount of derivatives that will surprise you. According to popular talk about the networks, opinions about the verb ghostly are many,  among them...

These are the meanings that circulate on the internet, along with many others,   about the verb  ghostly. We can say that in some respects they are right. For this verb  is used to allude to a being that, in theory, does not exist and is therefore false . So, when you're saying something exaggerated or lying, you're ghostly. Based on this solid foundation we will teach you some phrases derived from this verb.

1. I made you the estreia, fanstama

It is also used for people who attribute conditions that do not have, or are conceited.  In Cordovan language those who “make the estreia”.  When a person  “believes a thousand”,  he  is proud or vain,   it can be said  that he is ghostly. Because she thinks she's the best, and actually  “you didn't esiste,” “not juna him or his old man,” and “he's a ghost.”

“ Don't even your old man junite! ” or  “who junes you?” s in other ways of saying the same thing:  nobody knows you and you become famous . Junar is a synonym of knowing, recognizing, being known. That's why  the question, who junks you? is done in rhetorical way; not to know the answer, but to p oner in evidence that “no one joins you, culiau!”.

In Cordoba we strive  not  to pronounce the “x” graphic with the sound “ks”. In Cordoba we pronounce it directly as an “s”.  That's why our headline when we see someone who is ghostly is “don't esist.”      It also serves to  make upset some football team or to laugh at a friend who is  doing papons.

Casper is a film directed by Steven Spielberg,  among others; also based on a cartoon series called Casper the Friendly Ghost.   It is the name of the most famous ghost in world history.  And while it would seem a little contradictory that,  in these terms , a ghost is globally recognized, we Cordobeses use it for our everyday dictionary.

Casper is synonymous with ghost, and we use it as a nickname or to expose some situations.   “ Tremendous casper this culiau.”  It is also used  affectionately  with friends.  “ Hey, how do you go, casper, so long.”  It can also serve as a claim, to express that the other person disappeared for a long time.

While it comes from the word  ghost  that is  ghost in English , it is also used throughout our country. This term refers to the  act of ending a loving relationship without giving much explanation, simply  disappearing from the other person's life . As if there had been nothing like that ever lived. In this new era of networks, it is called  ghostear  to  disappear as if by magic . This expression is not original from Cordoba, but is also used  in these payments.