Home People How we talk 5 verbs from Córdoba

We make you a top 5 with the verbs and expressions used in Cordoba. Pay attention so you learn what it is and you are not donated. 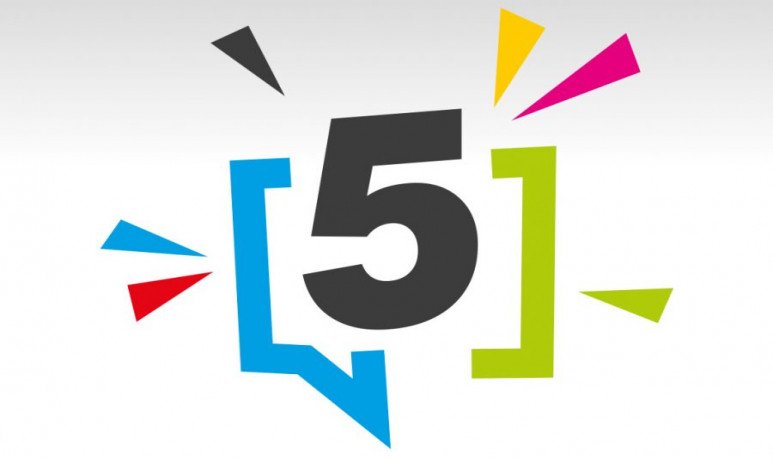 Each province has its magic, its contribution to the Argentine Spanish language. In Cordoba we don't stop  inventing expressions . Some remain forever, others are a matter of seasons. But, of course, creativity is always at the service of our way of speaking. We tell you  what these verbs mean  and in what context you can use them:

Have you heard her yet? The Cordovan does not look in reojo, nor is the concealed one done. The Cordovan  watchmaking . This expression is synonymous with the  “con carpa”  porteño.  Mindent?

The Cordovan  Bolasea . This expression is used to say that someone  boludea  you or  “rest” you  as they say in Buenos Aires. In Cordovan, someone who makes you mockery, lies to you a lot or charges you all the time is a  ballasero .

“ Let's go get mucus,” have you ever heard this phrase? In Cordoba we listen to  it all the time , because we are some  runners . The expression  throwing mucus , means, in  Creole ,  sending yourself a crap . A more protocolar definition would be: to do something that is not right, generate problems. When someone  throws out a mucus , you have to see if it was just a  mucus or a snot . The difference is in the consequences.

This expression is used when  you are on your face ,  you will be given away . It can be used when they leave you alone, when you are not invited to a plan or when you send yourself a mucus.  “ Uh culia, I've already bought the meat for the roast, if they don't come, you* stay donao.”

If you  fought, you 're pussy.  Luquiar  is flirting something from above. Or be very lucky with something. It has a positive connotation and is the favorite verb of the lucky. A synonym for this verb could be the verb to shine. “Culia, I found 100 pesos on the street, I fucked.” “Cara'e poio, they gave me the tickets for the dance, I shone.”

If you had any doubt, the teacher  @matzorama  gives you more examples in his Cordovan courses. These verbs can be heard in other provinces. However, they are very common among Cordobeses.  Have you already learned?  Let's see if you  're looking  for a trip to Cordoba and  you're not donated  in the summer.