We have already provided a lot of tips to speak well Cordoba. Now we summarize everything in a step-by-step guide with which you can learn on the touch. 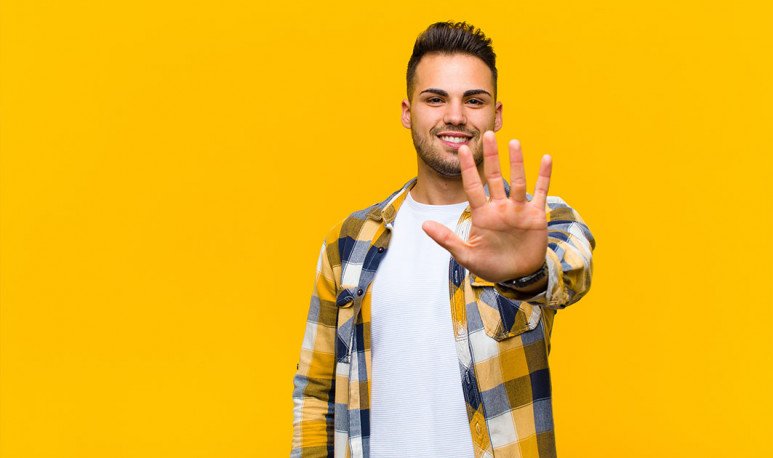 In Córdoba, as in other provinces, we are a little tired of being imitated. Especially that they laugh at our tune. But the worst of the worst is when they imitate us badly. To make your Cordoba version of yourself,you have to follow a couple of steps . We will do it well in Creole, sothat you understand everything perfectly.I'll learn to speak Cordovan .

If the accentuated syllable is the first, you do nothing. It's the main mistake a bad Cordovan copycat makes.The elongation of the syllables is not given anywhere. Table, tree, paw - all those words remain as they are . Because the first syllable is the one with the accent.

In linguistic terms, the elongation would be located in the pretonic syllable, that is, in the syllable before the tonic. But here we are to do it in cryoios terms, Dad!

We humour the guide with a cordobesazo joke:

He says there was a Cordovan at the dance, and he sees a boy who falls in love with him.

So he's coming up, they start dancing and he asks her name.

He starts throwing names to see if he guesses: Leonor, Lucia, Ludmila, Lorraine.

Until she gave up and she decided to tell her her name: her name was “La Norma”.

3. Letters that are not named

In Córdoba we like to eat a couple of letters. This makes pronunciation easier and saves us a lot of time. We tell you which letters do not exist in Córdoba.

4. To pronounce how it should be

Hey, eye! When the i joins with the “ll”, as in the case of strawberry and yellow, the voice sounds extend a little further, supplanting the two phonemes .

It should be clarified that many people deny this identity feature of the Cordovan language. So it is supplanted or corrected by a vibrant “y” medium, which generates an intermediate sound between the “sho” and the “io” .In linguistics this phenomenon is known as yeism or zeism, respectively .

And yes, being Cordoba means a little to set aside some pre-established things. The “r” is pronounced as an “eshe”. Thus, the words dog, clothing, iron, remain as pesho, shopaand fiesho, if you are cordobés. Anyway, it is an intermediate sound like the “y” vibrant mediumthat we present above. 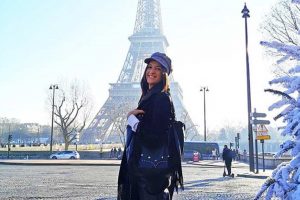