I know three Santafesino words or, rather, three variants of other Argentine expressions. 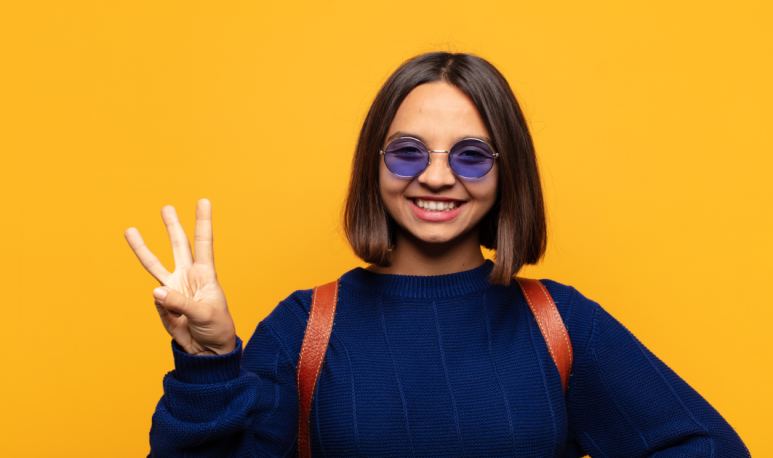 Today we present to you three words that are well Santafesinas. Words that, in their origin, would become as variants or linguistic deformations of other words of widespread use in Argentina. But, in Santa Fe, we give them our particular touch.

In this note, then,  you're going to learn three things , for when you visit Santa Fe:

1. What do we exclaim when we hurt ourselves causing minor harm or in a family setting.

2. How do we tell thieves

3. The name of a meat cut widely used to eat pot or to give a bone to the dog.

Aiaita seems like a magnificent word to me. And I'm the headgame that nowhere else in the country is used. It turns out that Santafesinos, when we get hurt, hit with something or step on an object barefoot, we get this expression.  It's like an Aia, but more affectionate.   More self-compassionate. It's like you express pain and want to heal with pampering at the same time. Already the “aia” is used in Argentina to emphasize the painful character, regarding the “ay”. It is that the latter can also denote surprise or tenderness. The “aia” is pure suffering. So then, we Santafesinos add a plus of compassion with the original aiaita.

We all know that,  in the Argentine lunfardo, the jet is the thief , the malandrín, the pillo, the bandit, the thug, the gunman, the assailant, the offender and who appropriates or seizes other goods or elements. All life, or at least since the spread of the lunfardo porteño, was told to the thief jet, in Argentina.  However, Santafesinos use this term by removing an r.   so, the word is choro.

Now that I started to investigate this, I find that it seems that in Santa Fe we use a word that is more faithful to the origin of the word than the most used variant in the country. Chorar was' stealing ', choro' robbery ', chori 'ladrón'. in Argentina we doubled the r, making it rr, a little because of our tendency to grind that consonant, and another little by contagion of the Spanish jet 'portion of liquid coming out from a narrow part'. But, for some reason, the Santafesino kept the “original” version, so to speak.

The exciting world of meat cuts (well, yes. Capable that left my hand) brings a lot of fabric to cut. So  I promise a specific note on this item . It is that to steaks and pieces of roast we say differently in different parts of Argentina. For now, we'll leave you a snack. An advance. There is a piece of meat with bone, round shape, which almost all over the country they call osobuco. However, we Santafesinos use a slightly rarer word: caracú. Sounds half Brazilian or African, doesn't it? Apparently,  it's Guarani, mixing two words that mean bone and tongue . With this fact, it is rare for me not to be told also caracú in Misiones, Chaco, Formosa or Corrientes, a region with strong Guaraní influence. In any case, I appreciate the fact to anyone who finds out whether or not the term is shared with my Mesopotamian brothers.

Well, dear reader, you already have more tools to have on hand when you arrive on a visit to Santa Fe and you are presented with everyday speaking situations. Anyway, even if you don't learn our language, you will always be greeted with a cool smooth.