Because it's always fun to review the sayings we use in our daily lives. Therefore, in this note we tell you interesting facts about 3 key sayings. 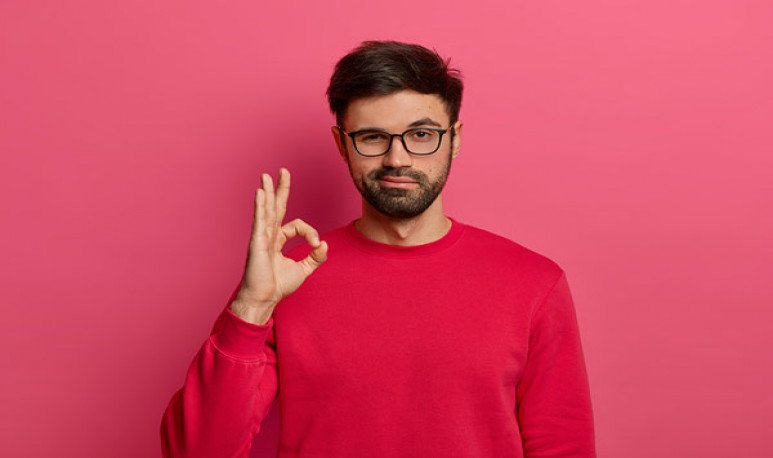 A group of scholars and scholars  of the Spanish language encouraged to make  a lexical map that includes phraseology as a compilation.  In addition to working on the Córdoba Capital variant, they made  a trip to the interior of the Cordovan language.  Thus, they managed to collect many  idioms and sayings commonly used in the Cordovan territory.

This is the top 3 sayings that are frequently used in the areas of  Villa del Rosario, Cura Brochero, Villa de Tulumba, Huinca Renancó and Marcos Juárez .While the use of these phrases  extends throughout the national territory and go back to  a common cultural and popular imaginary , the frequency of use in these areas of the province is remarkable. We chose these three to tell you everything you need to know about their origin and meaning.

1. Sin is said, but not the sinner

This saying applies when  a person is counting some compromising episode,  that is, a bad deed that did a third party. But, in turn, he does not want or is not interested in betting the person who committed it. In this case, the saying invokes  the value of discretion and ethics in the handling of information . The symbology refers to the  mechanisms of Catholic confession,  by which priests are expressly forbidden  to give away those who confess  their sins. This principle also applies in professions such as  psychology, medicine and law.

This saying is well known in Argentina.  And even  one of the most famous quarteterers, Cordovan and pirate, includes it in one of his best known songs. We are talking about the  Rodrigo Bueno Colt , which, in his song “Y fleó, flew,” quotes this expression: “ Because bird that eats flies, always said it my grandmother.”

This saying uses  birds  as a metaphor, because in general they are very  fearful and distrustful.  In addition, they usually approach people only attracted by the possibility of getting food.  Once this goal is achieved , they fly back quickly. The phrase usually applies to people who get around just to eat something and then leave. Or even to refer to those who approach to profit from some situation and then disappear. It  can also be used as a farewell greeting  once a gastronomic meeting ended.

3. From such a stick such splinter

This saying is used to refer to people who  acquire some characteristics or qualities of the environment in which they grow or breed.  The literal sense is that the splinter that  comes off from a stick  will have the same characteristics as it. However, in our colloquial use it alludes  to similarity relations  between parents and children. In addition, it alludes to  genetic inheritance, education or different factors  that may influence the likeness of the person in question and his environment. Whether it's their  behavior, tastes, way of being or acting or physical appearance, etc.

Basically, what is meant when we say “from such a stick, such a splinter” is that, in one way or another, everything resembles its origin . An equivalent saying would be  “the fruit does not fall far from the tree.”

These sayings were identified and studied by the  research project Las Hablas de Córdoba . A work that was carried out from the National University of Córdoba,  with professionals and students  from various areas. Not only was the frequency of using these sayings, but also many others, each with its magic.