In Entre Ríos, some expressions may leave you perplexed. We share the meaning of 13 words you need to know. From A to B! 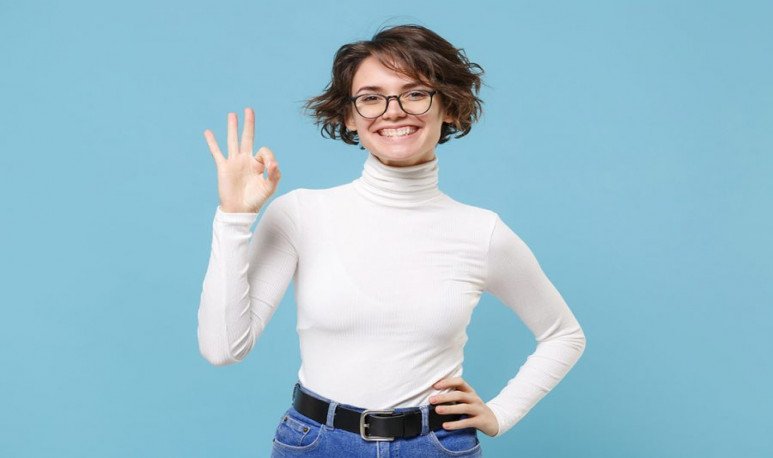 As in all the provinces of our country, Entrerrians have a particular way of speaking. A different way of saying things. It can be an  expresion or a series of united words that leave more than one doubting.  What  entrerriano  didn't have to give explanations after saying something is a bolazo? Or to consider that an action doesn't have a gullet?  How many times did a tourist have to go out to ask what is done in a  steakhouse ?

In  Entre Ríos , words usually come with  an amount that lengthens the word. But nothing else, just lengthens it. It doesn't change it or anything, are we? Now yes, we share 13 words and expressions that you have to know as if it were a matter of life or death.

We start in alphabetical order

1- Abatatatatando : It is when someone is ashamed or grabs  fear . Example: “He fell down when he had to talk.”

2- Achacar : It is when someone accuses someone else of something. Example: “I didn't hurt myself, that I had nothing to do with it.”

3- In full: This  expression  is also used in other provinces of our country. It is used to denote waste of luxury and money. Example: “He made a house to toooodo (little) ass.”

4- Angurriento : The person is told to gull in a hurry. Example: “Look at that angurrient as he eats.”

5- Stink : It is used to name people who are sick.

7- Aprontar : Prepare, fix. Example: “Apronta the mate that I go there.”

8- Afrechudo : Person with a lot of accumulated energy (usually due to lack of sex). Example: “Look at how that afrechudo runs” or “meek bran he has.”

9- Bolacero : A liar and/or exaggerated person. Example: “That guri is a bolsteel.”

10- Bolazo : Lie, thing impossible to believe. “But, meek bolazo, you sent yourself.”

11- “Underwater” : An expression that is used to show a very bad economic situation. It is pronounced “bajolagua”. Example: “Are we going to dance? No, I don't have a weight, toy underwater.”

12- Buns : Round invoice with pastry cream.

Now you know. If you go to Entre Ríos, these are 13 words and expressions that you have to know yes or yes.