In this note we tell you some of the most used terms in the province of fernet and the birra, expressions worthy of being accepted by the Royal Spanish Academy itself. 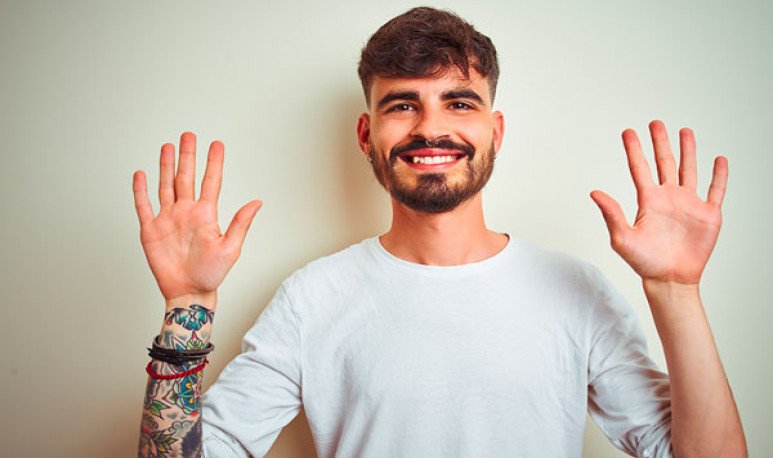 The richness of our Spanish and the variety of our lexical dictionary is a fact   . Just as every day someone is born, or someone dies,   the same thing happens in the language.   Because it's about   a living and vital, dynamic and fluctuating system.   A system that feeds on its own constant movement, and on which   speakers are an indispensable part.   In this regard, it is always nice to do a review by   our preferred terms   .

The speech of Córdoba is very particular   and it is one of the most recognized in the country, because of that amount that “I don't know what” has, for the creativity behind each term and even   by the history or popular myth that stands behind each saying.   The way of speaking that we all Cordobese have invites us to believe in the speaker as   craftsman of his own language     and enables us to create without limits.   In this note we tell you   10 key terms to establish a conversation with a Cordovan:

This term is formed   with shrinkage   of the words   “time”   and   “you,”   of meaning similar to   “saw”   or al   “I told you.”   However, in everyday conversations it is used to affirm or express   agreement with our interlocutor.

Say of an object and/or person who is   unpleasant to the eye,   or aesthetically ungraceful. It can also be used   to describe some   negative situation or establish that some   object is of poor quality.

Strike   given by hand, closed or open, and which causes some kind of visible damage to the person who receives it. Example: “Moli mole put a sopapo in the bum”

Tangle, confuse, make things harder. Although also   is used to describe   the action of   kiss unfortunate.

Tell yourself about the person who is   without carrying out any activity.   That is, it is without any concern or occupation. This expression can also be used   to argue   why there is no activity going to be carried out.   Example:     “To vice, I'm going to wash my clothes if tomorrow it's going to rain”

Synonyms:   To the fart

Smoother or light version of the “culiau”. Although   is used so often   which could even be a way to call people.

Person with an exaggerated self-assessment,   enlarged   or as the argentinian saying says that   “He wants to crap higher than he gives his ass.”

This term has a national meaning, in which   means on the one hand   curtain, voile, tulle, or any small piece of fabric covering something. On the other hand, its provincial meaning functions as   derogatory verbal expression   to bring the attention of the conversation to someone who said or did something silly.

Tell yourself about the person who is in a   absorbing marital status.   In Córdoba, the person with whom an affective sex is linked is called “guacha” or “guacho”.

Tell lies,   exaggerate when talking   about something or telling unlikely stories.   Say about the verb   which carries out humiento, enhancing its image and exacerbating every situation.

And you... did you already know any of them?   these expressions   ?