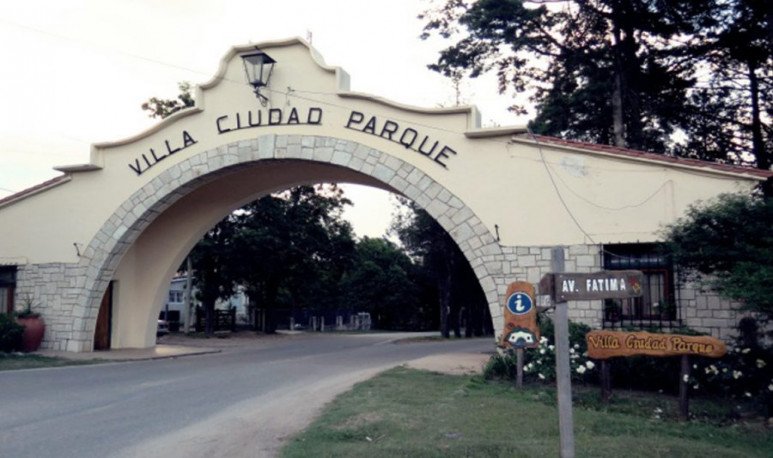 This commune of   3000 inhabitants     is it played   for his people.   Enables community cultivation of cannabis   for medicinal, therapeutic and research purposes. In the field of cannabis,   are few Latin American countries that have regulatory laws   of the cultivation or consumption of this plant. Most keep this plant in the confines of illegality. However,   Villa Ciudad Parque   it becomes   pioneer in Cordoba and Argentina   , for allowing Community cultivation. This town is just 70 km from the capital city and its economy depends directly on the   tourist activity.   Villa Ciudad Parque is located in close proximity to large dikes and lakes that make up incredible shows. In addition, it has several accommodation options, whether cabins or apartments.

But today, the town has   a hit of fame   due to recent events.   The cultivation of cannabis,   in our country, is obscured by   thousands of prejudices and misinformation.   So, many times, it is a   controversial theme   which generates disagreements and, in that regard, it is difficult to legislate on the subject. But this commune was encouraged and, with the   prior authorization from the National Administration of Medicines, Food and Medical Technology (ANMAT),   carried out a project. This is the impetus of Community cultivation and by laboratories   for the investigation of its effects.   The initiative starts from the need to generate material   academic and scientific   on the uses and effects of this plant. Since a large part of the cannabic population consumes it to improve their health. But, because of the illegal nature of consumption and cultivation, few investigate it.

This political event,   which were carried out jointly by various Cordovan authorities, is protected under national law 27350. This law was sanctioned in order to establish a   regulatory framework for cultivation and consumption.   Above all, focused on medical and scientific research   medicinal, therapeutic or palliative use of the cannabis plant pain.

Changes in perspective around cannabis cultivation and use varied over time. In 2019 the   World Health Organization (WHO)   recognized the medicinal value of this herb. This recognition involved many changes in the industry and in the cannabis community. Some companies or laboratories were allowed to grow and produce derivatives. But   the persecution   towards consumers or small growers for personal use remained a reality.

The policy carried out in Villa Ciudad Parque is carried out jointly by   Pablo Riveros, communal president, and other national entities.   For this to bring about change at the national level, the ANMAT, the Ministry of Health and the Ministry of National Security should intervene. All these organisms are wrapped, as it is very important that   the State guarantees the regulation of production, distribution and marketing.

“Today,   from Act No. 27350,   can only be done in agreement with   CONICET   and with INTA, which are the two public institutions to research cannabis for medical use.   But what do we do: we go ahead.   In order for a laboratory or a public limited company or a family SMEs to come, yes or yes, even if you come with ANMAT's authorization, you need the municipal authorization and our feasibility report,” says Pablo. With the   necessary permits guaranteed by the Municipality   from Pablo Rivera's hand, medicinal cultivation can be a reality. With different farming policies — for example, agro-ecological food generation — Pablo builds a   revolutionary town.

Villa Ciudad Parque   will improve the quality of life of families   who depend on cannabis medicine to live. In addition, it will ensure that cannabis derivatives are obtained for people with   chronic diseases.   Little by little, organized and together with different entities,   you can build a new world.

The correntino that swims until the end