The properties of carrot juice and the obsession of the most famous rabbit in the world, with such a vegetable. Fact or fiction of the animated binomial? 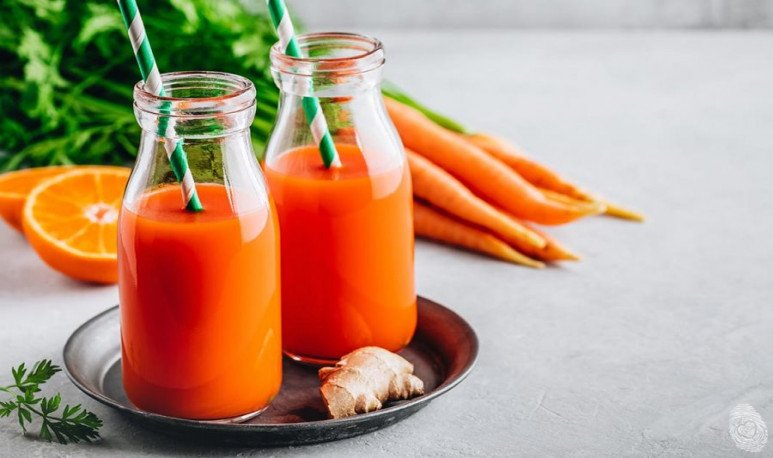 Often, I love to give a  touch of fairy tale  to  the articles I write , make them more entertaining, for my readers. In addition, to be able to share useful information about each food, nutrient, or whatever you choose, than just talk about a protein, a carbohydrate or a  fat .

Today I wanted to tell you about the  properties  of a good  carrot juice  and I thought about  rabbits , and then I said to myself, you'll have to see Bugs Bunny in all this. So I give you a short summary of what I could investigate about that rabbit, which had a lot of us in our  childhood , with his antics.

Bugs and his obsession

First I thought፦ “Is it true that rabbits eat carrots? “. I remember Bugs lying down eating one. - Don't you guys? 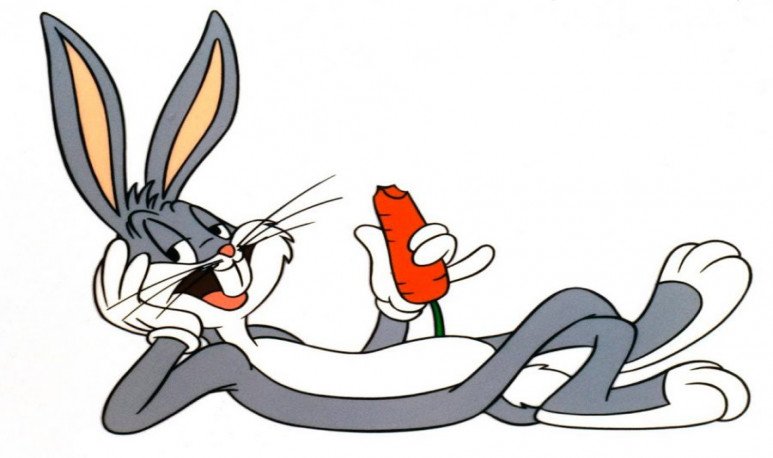 There were many generations that we grew up watching  Bugs Bunny  the most famous rabbit in the world eating carrots. It was the lucky rabbit. - Remember?

I tell them what I could find out, and as always I transcribe what I've been investigated.

“ It's actually a satire of one of the most watched films in the 1940s  'It happened one night'  starring Clark Gable, the classic pose of Bugs chewing his  carrot , was based on a scene from the film in which the character of Gable rests against a fence, eating carrots quickly and talking with his mouth full to character of the co-star Claudette Colbert. This scene was quite well known at the time, when viewers saw Bugs Bunny eating carrots, they remembered this scene and kept laughing, realizing that the rabbit was paroding Clark Gable. ” People this was far and long ago...

There are those who claim that in addition to the carrot scene, Gable also inspired the birth of Bugs, because of his large ears, although this has never been confirmed.

After this little story, now if we talk about the properties of a rich carrot juice.

The properties of carrots

Carrot contains beta-carotene,  vitamin A  and alpha-carotene. Beta-carotene is an antioxidant, provides it with orange color and is converted by the liver into vitamin A.

Vitamin A is the one that improves eyesight, prevents blindness and helps to refocus after seeing a bright light. Being rich in antioxidants, it prevents  cancer  and other degenerative diseases.

The risks of  heart disease  and hypertension also decrease with the incorporation of Vitamin A into the diet, as well as promoting growth and strengthens bones, maintains healthy body tissues, and maintaining normal glandular functions.

And if we add a touch of  ginger , some manzanita, and  lemon , we have a rich juice, full of many properties.

Argentina who bought a house in Sicily for 1 euro