Home People Health and Esthetics Improves the prognosis of childhood cancer in Argentina, according to official data

Early detection and therapeutic approach are “fundamental” to increase the chances of healing. 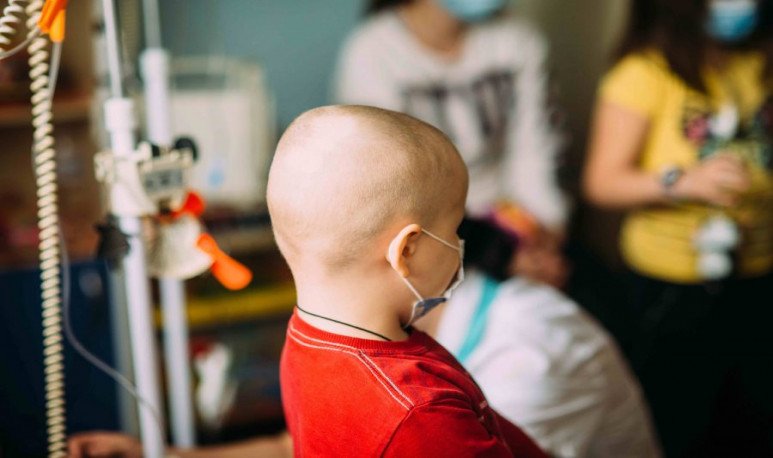 Three-year survival of children with cancer increased from 63.1% in the period 2000-2004 to 72.4% between 2010 and 2014, reported today by the National Cancer Institute (INC) and the Argentine Society of Pediatrics (SAP).
They also detailed that on average more than three cases of children - from zero to 15 years of age - are diagnosed with cancer per day in the country, and that the most frequent are leukemias and brain tumors.
“ Since 2000, the Argentine Hospital Oncopediatric Registry (Roha) has been operating in Argentina, which was developed by INC and is a key tool to know what type of tumors children develop in our country, where they are treated and how they evolve,” said theeacute; dica hemato-oncologist Florence Moreno on the occasion of the International Day of Childhood Cancer, which is commemorated every 15 February.
The specialist and director of Roha explained that “more than 90% of cases are recorded” and stressed that early detection and therapeutic approach are “essential” to increase the chances of healing.
According to Roha data, about 1,370 cases of children between zero and 15 years of age occur annually, which means more than three new diagnoses per day.
With regard to places of care, more than 80 per cent of registered cases are treated in public hospitals, while four out of ten (44 per cent) children have to be transferred to more complex facilities at some point in treatment.
“ We consider pediatric cancer as a family disease, since treatment should include all members,” recommended Viviana Bacciedoni, secretary of the National Committee on Hematology-Oncology and Transfusion Medicine of SAP.
He added that “parents often feel shock, uncertainty, denial, guilt and anxiety, while siblings may be afraid and sometimes jealousy, because their parents are very dedicated to the sick child, which can lead to school disorders, nightmares and enuresis (unintentionally pee) ".
Meanwhile, Moreno, who is also a member of the SAP, pointed out that prevention “is not usually determinant” in pediatric age, since “the time of exposure to risk factors in children is limited.”
“ However, there are two factors that need to be taken into account: the hereditary load of a disease, which should be discussed with the specialist and corresponds to rare situations, and solar radiation, whose association with melanoma in adulthood is proven,” he added.