Home People Health and Esthetics The desire for rights or the right to desire. The debate around the “me too” movement

Women cannot abdicate our full and unrestricted rights to a life free of violence, but in the process we must take care not to self-victimize ourselves 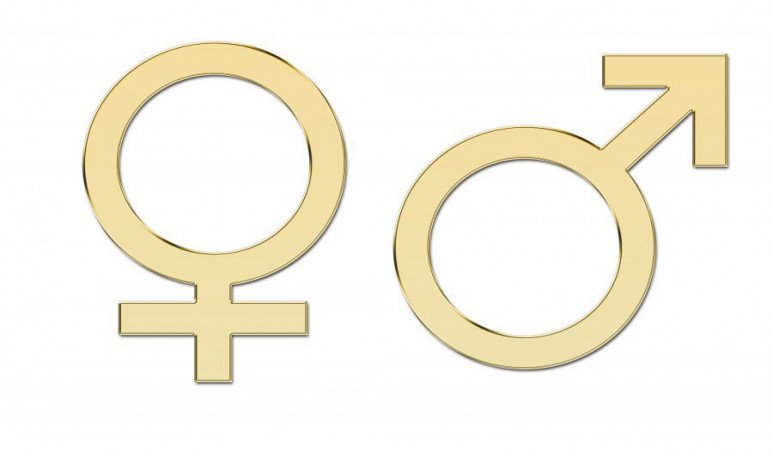 In recent years, a variety of professionals working in  sexuality  sciences have tried to cross different disciplines such as biology, anthropology, psychology, etc.and, specifically, gender studies, with the eagerness of building an integrated field that allows to see sexuality from its different angles.

Focusing on one aspect, but without losing sight of others, the World Association for Sexual Health (WAS) has reaffirmed its commitment to advancing all actions for equality between men and women through its Declaration of Sexual Rights. Its latest version was approved in 2014.

The issue of gender equality has reemerged in recent times, through the emergence of the # metoo movement, in which the naturalization that violence against women that has been present in a secular manner, revealing how the association of power and its imbalances in the gender category are a reality.

However, criticism has arisen towards this new construction of  feminism , arguing that the same barriers between the sexes that feminism intended to break down, are being raised in the name of é ste, to create a restrictive environment made many elements of sexuality.

Particularly, from the point of view of sexology, they are the barriers to desire and its expression and those forms that can be interpreted as prolegomenes, which can lead to coital activity and the construction of a potential love bond.

We  women   cannot abdicate our full and unrestricted rights to a life free of violence, but in the process we must take care not to self-victimize ourselves, let alone give rise to a new puritanism that relegates us to objects of be careful and put us back into the supposed security of the home. Also separating men in closed ghettos from their same sex.

As so many other times, we need to explore, through our professional exercises, from the trenches of work in  sexuality , how to build bridges, recognizing gender differences, but always maintaining, that they should not represent inequalities.