The initiative aims to combat overweight and accompany patients who require treatment or, depending on the case, surgical interventions. 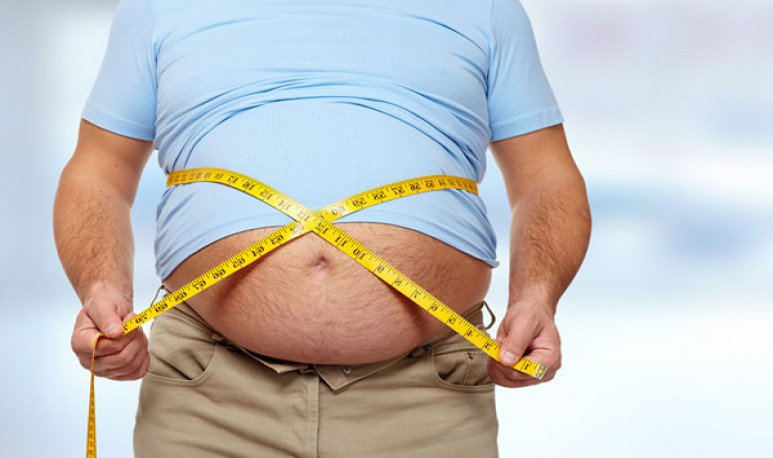 Obesity  is one of the major problems affecting the health of the population around the world. A  poor diet , combined with sedentary lifestyle, leads to serious conditions such as diabetes, cardiovascular disease and hypertension, among other pathologies that people who usually suffer they suffer. A survey by the  Argentine Society of Nutrition  involving more than 5000 people revealed that six out of ten Argentines  gained weight during the  quarantine.

The province of  San Luis  is not alien to this reality, for this reason it is that specialists  from the San Luis Hospital   will provide advice  to overweight patients with the aim of that studies or initiate treatment may be conducted, as determined by each case.

The initiative seeks to combat obesity by bringing  the health system closer to the population  and includes people who may require bariatric surgery. The plan emerged from the  Obesity and Metabolism Area  and will work in conjunction with interior medicine. As of August, health professionals travel four points in the province covering different areas such as Buena Esperanza, Quines, Concarán and Villa Mercedes.

The idea is to recruit patients and advise on appropriate treatment as well as  prevent the disease.  That is, reach the youngest, give a quick diagnosis so that the situation can be reversed in the medium or long term. Another highlight of the program is the training that professionals will receive Interior Medicine and that reaches clinicians, nutritionists and surgeons from the Obesity and Metabolism Area of Hospital de San Luis.

No less is that  overweight people are part of the COVID-19 risk group. Research published by the prestigious scientific journal  The British Medical Jounal (BMJ)  showed how the disease is aggravated by obesity. The risk of suffering SARS-CoV-2 disease critically exists in large quantities for people with increased adipose tissue by acting facilitating the virus's gateway to cells.

Another cause linked to the pandemic concerns  changing habits in food consumption.  The confinement and closure of some activities drastically changed the routines of the population, especially with regard to physical activity. If we also add the  anxiety caused by the fear of contagion  and the impossibility of carrying out  sports, things get worse. Although many managed to adapt to online classes, the truth is that most  left aside the exercises and preferred to be regulated in food.

During 2019 the province of San Luis decided to accompany people with obesity through a  surgery program.  The initiative was aimed at  patients without mutual who require bariatric surgery  , which may include gastric bypass, as there are very few hospitals in the country that offer this service to people without social work and costs in the private sector exceed $200,000 pesos. Now the project has been expanded and seeks to reach more puntanos in order to provide a solution and, in the best cases, prevent overweight in the youth community.

Do you eat to live or live to eat?