There is a trend of sexual optimism that considers sex life to be a condition of well-being and health of people. 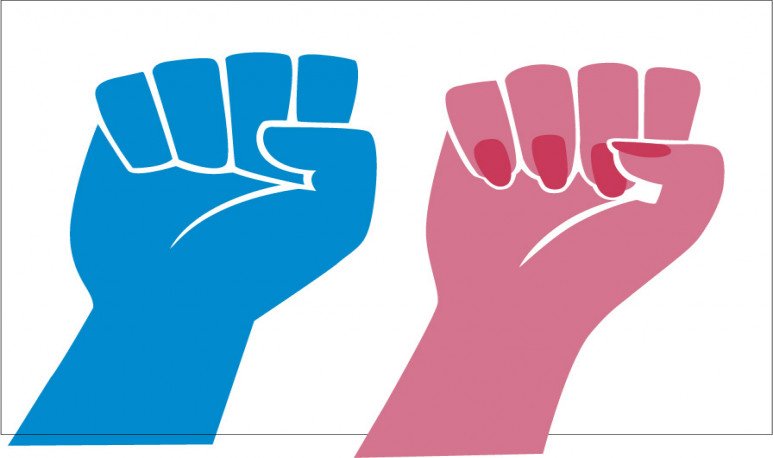 “1968 -2018”. If you consider the  sexual revolution  that has developed between the 1960s and 1980s as the promise and ability to have sex outside of any reproductive perspective and any marital situation, you can say — in general — that promise has not been sustained. But not to the limit of saying that sexual revolutions are a failure.

In general, medicine and science contributed significantly to the legitimization of the proposals of social and cultural movements of the 1960s, with the discovery and dissemination of effective hormonal contraception (Pincus), the liberalization of access to abortion, the removal of homosexuality from the list of mental disorders (DSM - III), the recognition of the “transsexual phenomenon” (Benjamin), the liberalization of access to pornography and the discovery of the “cycle of human sexual response” (Masters and Johnson), and finally, in the late 1990s, the discovery of drugs “sex active” for men.

All these phenomena are part of a trend of sexual optimism that considers sex life to be a condition of well-being and health of people.

Outside a few countries, the prospect of sexual optimism is far from winning globally. This presentation will take stock of the political and cultural achievements of sexual liberation and propose a work agenda for the coming years.