What is the ideal cadence? The coach explains what aspects we need to consider to find the best cadence when it comes to cycling. 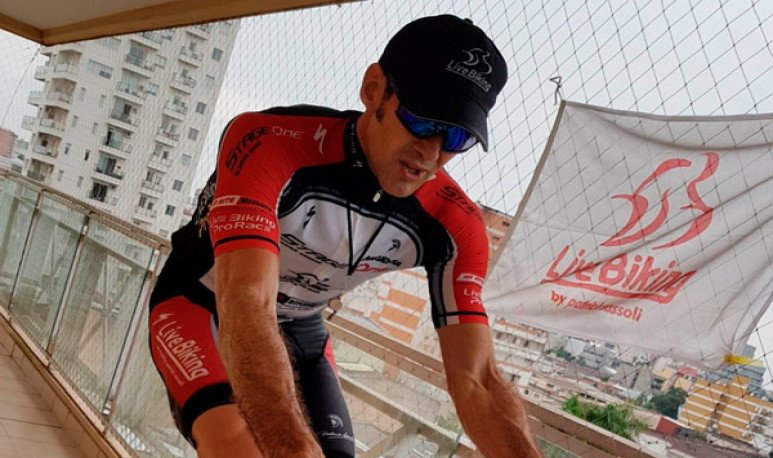 What is the ideal cadence?

There are many opinions and studies about what is the best rate to use in cycling. The answer is that it is dynamic and has variables. After analyzing the note you will surely be able to understand and improve your cadences by going further and faster

We can never talk or consider cadence as isolated data, but we will relate it to the load resistance (thrust level), depending mainly on the plates and pine nuts we possess and the combinations we use to pedal. We also need to include other factors that we will mention later.

The different opinions of researchers about this, find huge discrepancies in the cadences to be used.

We will analyze why:

Several decades ago many research argued that the result reflecting the highest power delivery was between 50 to 60 RPM (pedal revolutions per minute). This evaluation in isolation does not give us a practical basis for modern  cycling  , because this cadence is effective but not efficient, as it is extremely low due to the high load used to move the pedals. It means that you do not have adequate resource management, finding limitations on values as you persist in the effort.

An athlete who tries to maintain that cadence with a maximum load, achieving the highest level of  power , will have a maximum peak of effective thrust only for a very reduced time. We would be talking about good effectiveness in a few seconds initially and a few minutes below. Any medium or long distance discipline would suffer a progressively reduced power due to the inability to withstand the high level of load over time.

It was very common in the historical route cycling to use low cadences, with very high loads. This depends fundamentally on how long or short development is. The development as mentioned above serves to express in the form of a “ratio” the distance we travel on each pedal (a pedal turn). Therefore, we must always keep in mind that the right thing for pedaling efficiency is to first consider the cadence to be used, with the different combinations of changes that allow us to push in that regime turns the chosen development (Dishes and Pine nuts), without forgetting that it will also affect this development the diameter of the wheel.

The development, longer or shorter, is related to the combinations of the sizes of dishes and pine nuts (loading) mainly. It also influences the wheel diameter and the length of the  pedal levers, among other factors.

We must consider that historically only a sprocket and a plate were used. All competitive and popular bikes, such as balonas, had to have a combination in the development of intermediate to long, so that at high speeds did not remain excessively wandering their legs. Even in the big laps with descents of mountains had to be used a single long development (very loaded) so that the cyclist could speed down, with the contrariousness of having to go very heavy and very low cadence when he had to climb to a mountain port.

Remember that those who made history in the appearance and improvement of the  bike  were the Europeans with their epic big laps crossing mountain cords. Nor was the round pedaling used where the pedal pull against gravity (above) participates with modern bindings on the shoes and pedals. Those elements and conditions required to have a larger development and employ quadriceps more than hamstrings, providing thrust to the pedal only at a reduced angle of downward tread during 360 degrees of pedal rotation. It is important to note that in quadriceps we have a higher percentage of strength fibers than in the hamstrings (muscles of the back of the leg) the latter have more strength fibers than strength.

Patrick Sassoli is a Physical Coach

Founder of the first training center specialized in cycling in Latin America, located in the Autonomous City of Buenos Aires.

Director and Founder of Stage One Cycling School.

Creator of the Insite, First professional method of stationary cycling.

Founder of the Bike Park Center in CABA.

Founding Vice President of the RWBike

Director of the company LIVE BIKING (Planning and Training Method in Cycling and High Performance Triathlon),

The Ambassador of Mendocino basketball in Europe