Home People Health and Esthetics Lung, colorectal and breast cancer are the most lethal in Argentina

The INC specified that the percentages of cases are similar in both sexes. 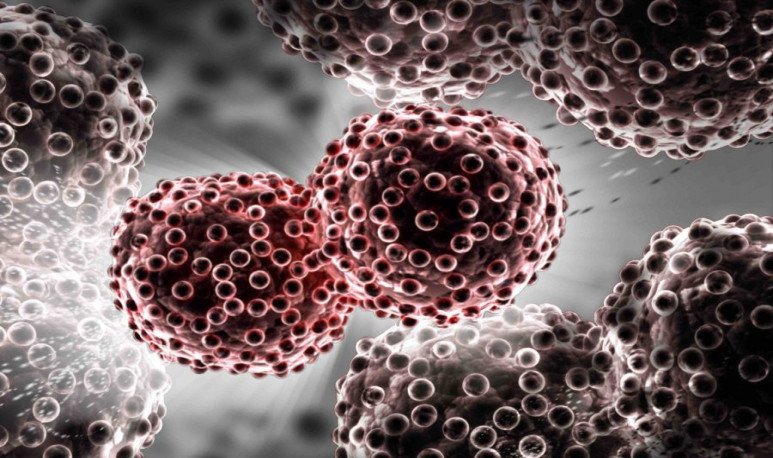 Lung cancer  causes the most deaths per year in Argentina, followed by colorectal and  breast cancer, according to statistics from the National Cancer Institute (INC) which were disseminated on the occasion of the world day of that  disease .

The latest statistics show that 14 people per hour are diagnosed with cancer in the country, where the incidence of the disease is medium-high compared to the world level, with 212 positive pictures recorded per 100,000 inhabitants.
The INC specified that the percentages of cases are similar in both sexes: 269 new diagnoses per year per 100,000 males and 290 per 100,000 women, while according to estimates by the International Agency for Research on Cancer (IARC), 6.8% (7,600) of the diagnoses local “are linked to obesity.”
“ Obesity, sedentary lifestyle and a low diet in fruits and vegetables are risk factors, because they generate hormonal changes that promote the development of some tumors,” said Celeste Díaz, specialist in clinical oncology at INC.

On the types of cancer associated with obesity, he pointed out that they are those of the digestive tract, such as colorectal, and gynecological ones, in the case of women of menopausal age.
On mortality, the INC explained that lung cancer, in the first place, generates 10,662 deaths per year, or 16% of all deaths from this disease in both sexes, while it represents 19.2% of the total in males.
Colorectal cancer  was second with 12.8% of deaths (8,721), while breast cancer ranked third with 6,380. The report clarifies that “while considering both sexes this pathology accounted for 9.3 per cent of all deaths, it encompassed 19.2 per cent of the total among women”.

It is followed by pancreatic (4,683) and prostate cancer (3,974), accounting for 6.9% and 5.8 per cent of the deaths respectively, INC said.
As for the most prevalent type, the body specified that in 2018 breast cancer accounted for 17% of all malignant tumors detected (21,000 cases), and almost one-third of all malignant tumors detected (21,000 cases), and almost one-third of all malignant tumors detected in  2018.female nceres .
Colorectal cancer was followed in prevalence, with 15,692 cases (13% of the total), prostate and lung cancer, each representing 9.3% of the detected tumors.
“ More than 50 percent of colorectal cancer cases are detected in an advanced stage, when chances of healing are few,” Diaz said about it.
Meanwhile, 9.8% (11,000) are linked to ten infectious agents: one bacterium (Helicobacter pylori), six viruses (hepatitis B and human papillomavirus -HPV, among others) and three parasites (Opisthorchis viverrini, Clonorchis sinensis and Schistosoma haematobium).
One of the activities that will be carried out on the occasion of the event is the campaign “Cancer: Let's talk in positive”, promoted by 12 organizations and proposes to refer to the disease without euphemisms, taboos or  stereotypes  and stop using warlike terms such as “battle” or “struggle”.
“ Most people with cancer who participate in our activities state that the violent burden of words does not help their mood and therefore does not benefit their recovery,” said María Alejandra Iglesias, president of Asociación Civil Sostén.
He added that patients “request to call things by name and avoid warlike words that put them in the place of winning or losing, as well as changing the lexicon and speaking without euphemisms, which avoids fear of controls.”
Marta Mattiusi, president of the Breast Cancer Aid Movement (Macma) said that this group stopped using the word “struggle”, which is “very installed”, to generate “positive messages that raise awareness.”
While Haydee González, president of the Argentine Lymphomas Civil Association, stressed that when a newly diagnosed patient arrives at that entity, its members take care “very much of the words” and place “a lot of emphasis on the positive of having a treatment and the great chances of healing”.