Home People Health and Esthetics How to combat dehydration - Part 1

Coach Patrick Sassoli offers a different look at hydration and dehydration related to the type of physical activity and the environment. 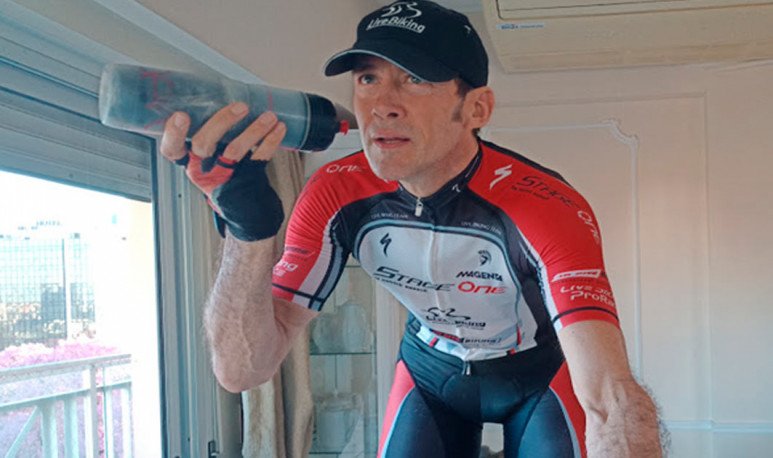 There is a lot of information and advice about Hydration in the practice of physical activity, training and sports competition.I would like you to pay special attention to this different approach to hydration and dehydration, related to the type of physical activity, environmental conditions and characteristics of the workforce.

To talk about Hydration one should be in an ideal body water balance, called Euhydration (normal levels of electrolytes in plasma). This applies and is possible in mainly sedentary people, or those who practice light and moderate physical exercise under certain weather conditions and norms.

Even on many occasions, it is not possible to maintain this state of euhydration due to different causes. We will mention some of them later.

That is why I invite you to reflect. “Those who practice sports in a competent, intensive or competitive manner will inevitably undergo the process of dehydration.”

To address this issue we need to know the definition of “hypohydration” and “hyperhydration” refer to deficiencies or excess body water replenishment beyond normal fluctuations respectively. Being a highly sensitive issue for both physical performance and health

Dehydration occurs when the body fails to replace the lost fluid for a certain period of time.

The body dissipates heat through sweating accompanied by increased cutaneous blood flow, increasing the degree of peripheral vasodilation. This regulation is in charge of the hypothalamus, directing the blood with higher temperature from the central zone to the periphery of the body since in that zone heat is eliminated by convection. That is why many central organs decrease their blood concentration by increasing heart rate to boost blood flow to the extremities. This affects the normal functionality of the digestive system, including intestines, stomach and kidneys, affecting the ability to assimilate both food and liquid efficiently during long-term competitions. Also venous return decreases causing a reduction in blood pressure.

The higher the level of dehydration will affect muscle function, both in contraction and relaxation losing levels of strength and endurance progressively. 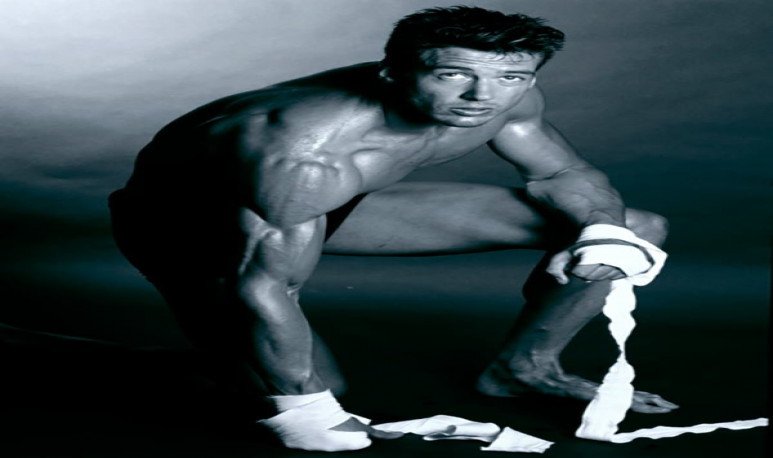 How can I tell if I dehydrate in training sessions?

The most effective is the rapid analysis of the color of urine immediately after the training session. Which should have a light champagne color. If it is very dark, it would indicate that there was no assimilation of liquid.

How to identify the magnitude of the imbalance?

We can choose to perform a simple and practical method with a scale to quantify dehydration in a non-invasive way.

15 minutes before performing physical activity or training of high intensity and or long duration we must;

¨The missing weight difference that results, will be the liquid that we have not been able to replenish. (Dehydration) ¨

Note : It is important to know that the correct procedure fails, if weighed with clothes before and after, because it retains fluid from sweating, affecting your weight as if that liquid was inside your body.

Anyone would say that with this mathematical data we have the issue solved, being able to add the missing liters in the same training in the future or after the activity. This is not so. It is a simplistic thought that does not necessarily solve the restitution of lost liquid that we must replace. Because we do not have to reason the restitution of liquid mathematically, since it occurs with limitations of absorption and assimilation affected by various variables.

In this way we can ensure that those who perform intense and long-term training primarily as competitions. They will be included in the physiological and inevitable process of negative balance between loss and fluid restitution (Dehydration). Remitting as an alternative a series of tactics to minimize the adverse effects of dehydration.

Dehydration can be mild, moderate, or severe, depending on how much body fluid has been lost, not replenished, and how much fluid has been assimilated. Dehydration will directly affect the physical and physiological functional performance. If it is of high severity, it puts health and even life itself at risk.

It doesn't just dehydrate those who exercise. People can become dehydrated by not replenishing fluids in a basal (normal), and even sedentary state. A lot of fluid is lost due to various causes. We must especially take into account babies who cannot express themselves properly if they are very warm, warm or thirsty.

Children playing or overly sheltered in the sun do not notice the dehydration process being very high the requirements for metabolisms due to the stage of development and growth.

Elderly and obese people who, due to tiredness or difficulty in moving and movement, do not take off their coat or drink the amounts of water voluntarily.

Examples of conditions, situations and mechanisms that dehydrate:

Some procedures to minimize the effects of Dehydration

Suggested general protocol for every athlete who trains or performs physical activity:

Physiology of water in the body

What we need to assimilate is intracellular fluid

(within the cell) and interstitial (liquid that bathes, coats and surrounds cells), which is responsible for the distribution of nutrients and the elimination of waste products typical of metabolism.

Virtually 58 to 65% of a person's body weight corresponds to fluids.

If that person weighs 80 kilograms:

The amount of blood an individual has (volemia) is 5 to 6 liters, (varies from person to person).

A competitive athlete loses several liters of sweating per hour. This translates to the decrease of plasma fluid by sweating with the consequent loss of electrolytes, which are necessary for physiological functions.

US runner Alberto Salazar recorded a sweating rate of 3.7 liters per hour in a 1984 investigation

We can affirm that physical exercise is affected by dehydration, in a hot environment, enhanced by high relative humidity, and low pressure. From 2% of body weight in liquid, begins to seriously influence the decrease in sports performance. It even affects the efficiency of recovery between trainings and competitions. 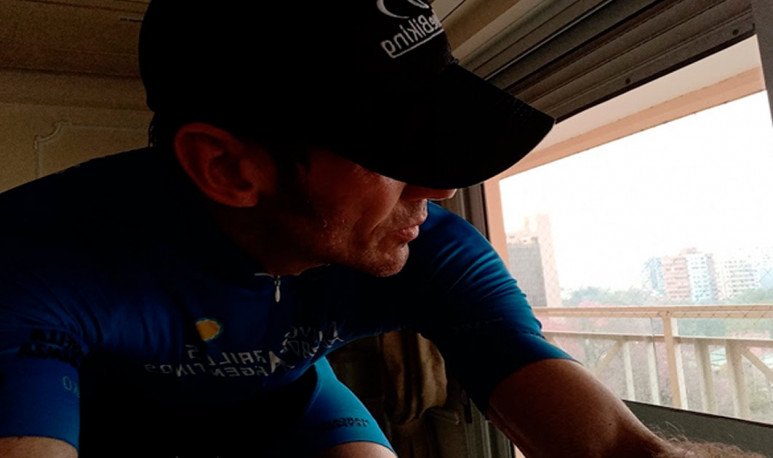