Learn about the history and properties of the medicinal fruit par excellence. 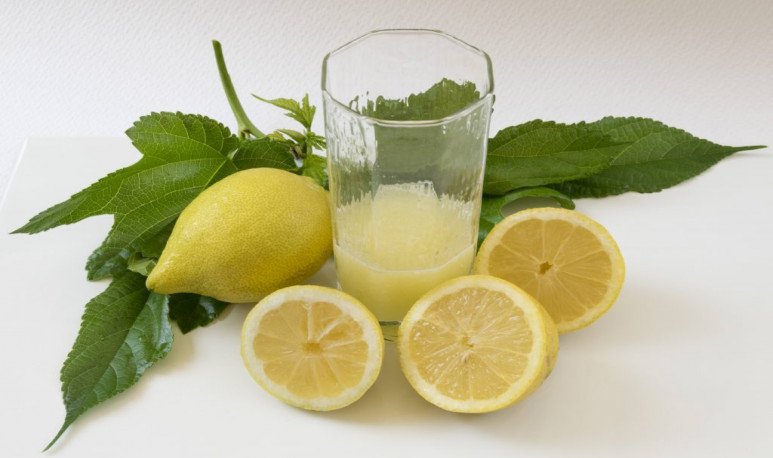 Whenever we read about lemon, most articles point to its properties: it is a citrus, source of vitamin C, which additionally contains vitamins of group B and vitamin E and many minerals such as potassium, magnesium, calcium, phosphorus, copper, zinc, iron and manganese. This vitamin and mineral shake, by enhancing the activity of white blood cells, strengthens the immune system.But I will tell you something more.This plant that has so many properties is native to Southeast Asia, and legend has it that the invasion of the Barbarians of the 3rd century destroyed all the plantations in Europe. Centuries later, with the arrival of the Arabs, it was again found throughout the Spanish territory.Cooking gossip of the Middle Ages: at that time it was tradition to serve the dishes of any fish accompanied with lemon slices. You're wondering why? Because by those times it was believed that the acidic juice of lemon dissolved fish thorns that could be swallowed by accident. Very funny. But false.Now it is necessary to know how this precious fruit came to America: it was our discoverer Christopher Columbus who introduced it to our continent in 1493. Thereafter it began to be used as a medicinal plant, and then the Spanish conquest scattered it all over the New World.Around 1751, in California, there were the most important plantations. Then, in the 1800, it was in Florida that it began to be used for different preparations and as an antidote to certain poisons of insects and vipers. The most interesting thing was that sailors of the XVIII century, when they traveled carried huge amounts of lemons, because they were used for a disease called scurvy, an ailment that caused many casualties among the crew. This disease was caused by the absence of vitamin C. Sailors were known as Limey. Can you imagine why? By the number of lemons they consumed during the travel.But let's not forget about the many properties of this plant. In gastronomy it is used as fresh fruit, as well as being an important natural antioxidant. Also, due to its refreshing aroma, it is widely used in bakery to flavour cakes. In perfumery its peel is used to give citrus aroma to perfumes.To close, because there is a lot to talk about this precious fruit, highlight the essential thing that results in cooking: we use it for a rich drink, infusions and meals. But in addition to all of the above, this fruit that has so much versatility is extremely beneficial for our health. Lemon occupies one of the first places among the healing fruits: in addition to preventive by the supply of vitamins, it is a great toxin eliminator and an excellent bactericide. A medicinal fruit par excellence!

Meet the youngest “teacher” in the country

“For a Granby there is no mancha brava”