Home People Health and Esthetics Before a sports competition: sex yes or no sex?

Like everything in life, it depends on people and how everyone manages their limits or permits 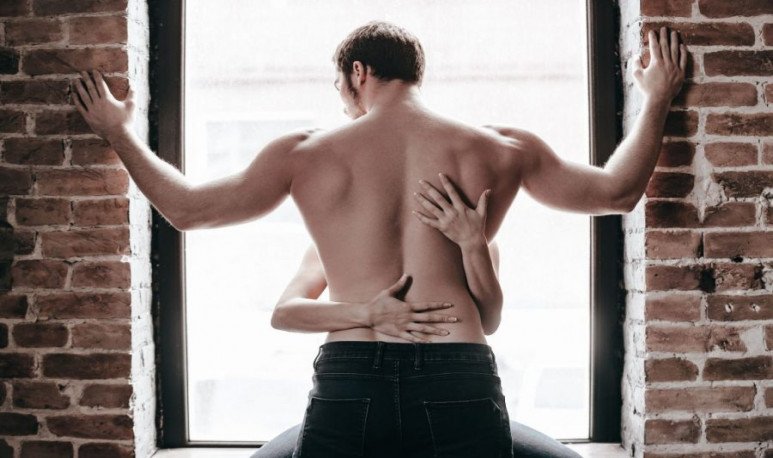 In the world of sports, according to experts, deportologists and coaches, there is an almost irrefutable assertion, which is that it is not to have sex before a demanding sports competition.For various reasons it is not advisable to have sex during the 24 hours prior to a match. The arguments are several: it would decrease the player's ability to concentrate and the power in the legs, add tiredness, would burn valuable calories (between 300 and 700), which would impact on the immediate performance and sports performance.Also, there are experts who say otherwise: do not have to do soi mean to ban sexual intercourse before competing because it increases self-esteem and releases endorphins, which generates relaxation, decreased anxiety levels and increased concentration power by the lesser degree of stress.Different is, and I emphasize the words of Salvador Bilardo, coach of the Argentine national team between 1982 and 1990, who said “I do not agree that football players do not have sex before the match, as long as women are up.” What he advises is to do it in a measured form. If you see the excessively, there would be an excess that would lead to discourage.Like everything in life, it depends on people and how everyone manages their limits or permits. If one or two players are unable to handle these limits at the time of the allowed sex, it will impact the performance of the team total. As the limit between “doing right” and “doing wrong” is very diffuse, many coaches do not leave this possibility free will of athletes and forbid them to have sex before the matches. They end up paying righteous for sinners.

What will be the menu of the superfinal?