I just want to tell from the angle of my profession that illegal abortion causes deaths in young women. 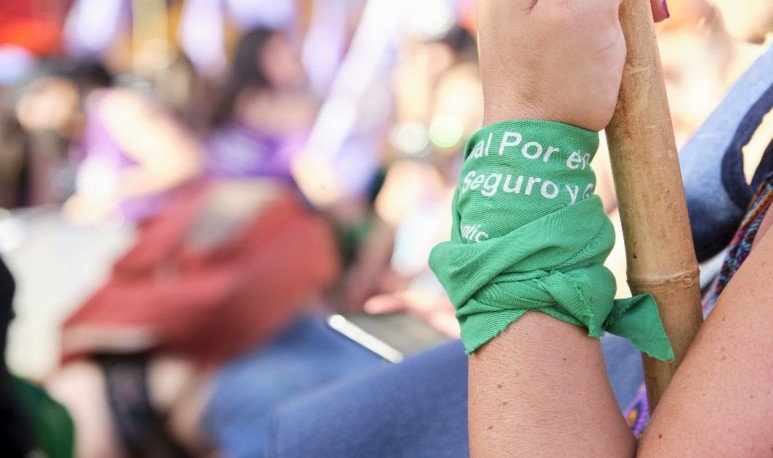 One issue that is being discussed in Congress today, which has worn out in public opinion, and which I hope will be legislated and enacted as quickly as possible, is whether abortion should be legalized.

I just want to tell from the angle of my profession that illegal abortion causes deaths in young women. I'm not in favor of abortion; yes, it's legalized.

By working in hospital guards during my training as a gynecologist and obstetrician, I have seen future mothers die in front of me, not for any ailment or illness that justified it. Only because they were young women, who by not having sufficient financial means, or because they do not know the cause of their situation, which means “Being pregnant”, they found the end of the unwanted pregnancy but also the end of their lives. Women who, sometimes motivated because their pregnancy was the result of rape, and given the ban, had no choice but to “have surgery” in a clandestine clinic in some low-income location, with all that means.

It is obvious to understand that the interruption of an unwanted pregnancy, carried out in health centers, with the necessary complexity and by seasoned professionals, will result in better results for all women who go through this situation.

Yo Argentino: “El number one”.