Gambling occupied an important place in the life of the inhabitants of the city of Buenos Aires, in the past. Remember them in this note. 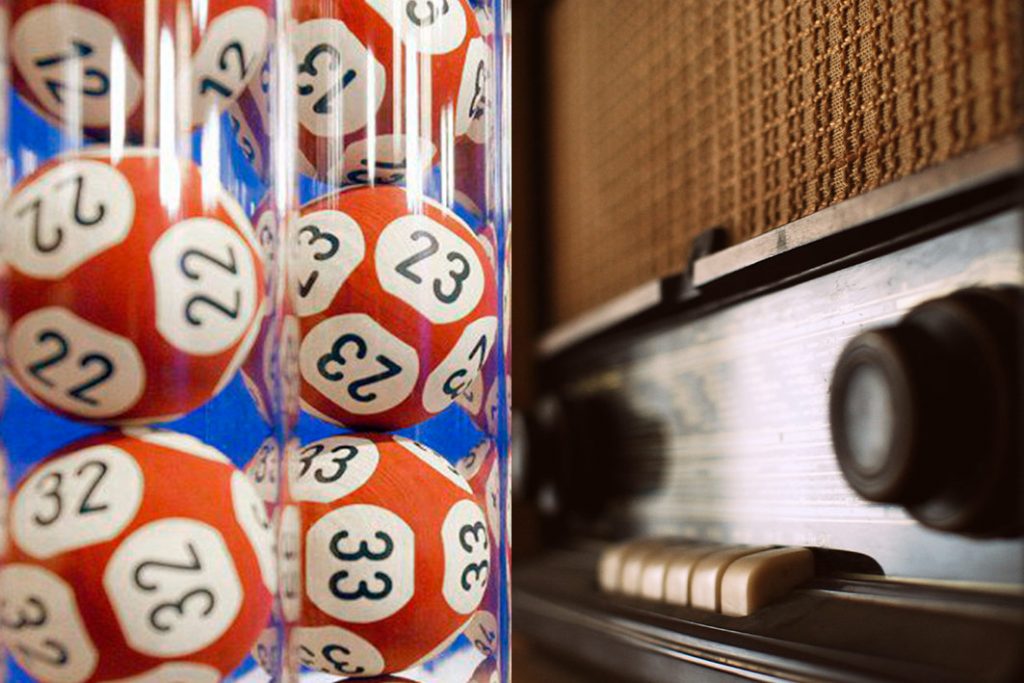 European immigration brought with it countless customs, including gambling. TheSpanish heritage was translated into the game with the Spanishdecks , leaving us the trick and the brisca, popular and unfailing games all around boliche.Also the tute, with its variants” cabrero“, “finisher” and “codillo”, of Italian descent, complemented the bolichero program.

The Basques left their mark on the ball courts , which expanded throughout the city. As part of social clubs, they summoned many fans who bet large sums on the chosen couple.

He was betting on the racecourse “on the legs of a triumphant tungo”. Horse racing allowed minimum bets, ranging from “one and one”, “three and two”, i.e. three to the head and two to the plate, to” leave everything”, to the fate of the horse. Most bet on the salary, hoping to get it back the next week. The lottery was a state-run gambling game . There were three important plays: Christmas, New Year and Kings. Many dreamed all year long waiting for these dates, when a stroke of luck would “bring them out of the poor”. The Christmas draw, with the highest prizes, was broadcast on radio, and it was usual that the output of the “Gordo”, the jackpot, did not out early hours, which prompted you to listen to the radio much longer. Once the result was known, “the new rich” appeared, while the vast majority waited for a rematch in New Year or Kings.

Parallel to the lottery, the Quinielawas played, a clandestine and widespread game. All social categories were signed up, week after week, to tempt luck to a lottery termination. The prize varied depending on the bet on one, two or three figures out of the 1