Florence, a sportsman “adapted to win”

The Correntino sport always had great exponents, and Florencia Gómez, adapted basketball player, is no exception. We tell you his story. 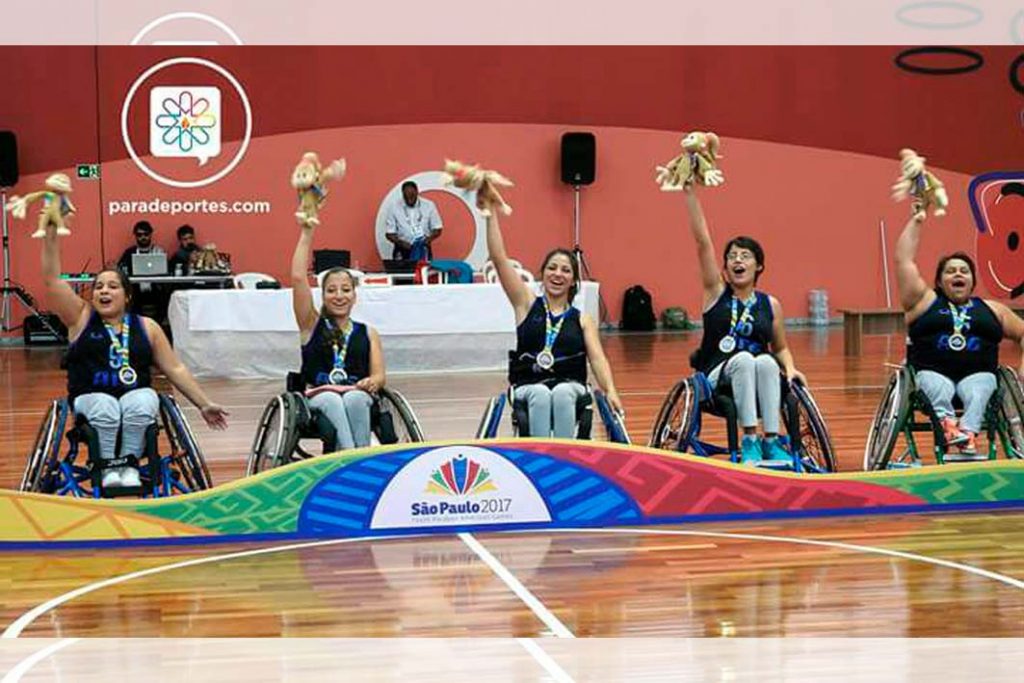 Florencia Gómez, with just 18, has won more sports matches than many professionals at his age. However, Florence's most important triumph has been for life, which is overcome by every challenge it imposes.

The young Correntina was born with lumbrosacral agnesia. This has caused his body to not be able to develop normally. This resulted in other parts of it being power: the desire to live and the passion for sports. At the age of 3 he started swimming. Being in a wheelchair, Gomez is now a paddle player, tennis player. table and basketball adapted.

Basketball has consecrated it: “At the age of 13 he saw me playing Carlos Cardarelli and invited me to participate in the selection,” said the young woman. Four years participating with the national team gave him the direct passage to the Parapan American Youth Games in São Paulo. The results were optimal: gold medal in basketball and recognition as a scorer of the competition 3 vs. 3 in adapted basketball.

We might think that a selection athlete would count with some support, but even the gold medal representing the country seems reach to deserve a scholarship. “I do not receive support from the provincial government or national,” said Gómez.

Adapted basketball, like any other sport, requires specific elements. The Florence chair is special and its maintenance is expensive: “Every time I break an axle, repair it costs me at least $6000.”

Florencia Gómez is an adapted basketball figure, and is the only woman to join the squad of Sol Naciente de Chaco to play the National League. His constant travels are supported only by his parents. Gómez is Correntina and only in basketball he represents another province, in other sports he defends Correntino pride.

The loyalty and love of her parents and siblings is enormous; those feelings are reflected in every adapted basketball play. The correntina has two dreams: to reach a world of one of the sports she practices and to finish her studies and to be a teacher to help all people with disabilities. By train... to the end of the world

The Hippies Beach in Cuesta Blanca

“Cuyo folklore is the music that identifies us” 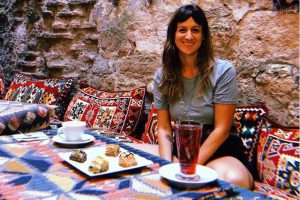