Home People As we are You old bastard.

Theme of the week: why do we mistreat the elderly so much? 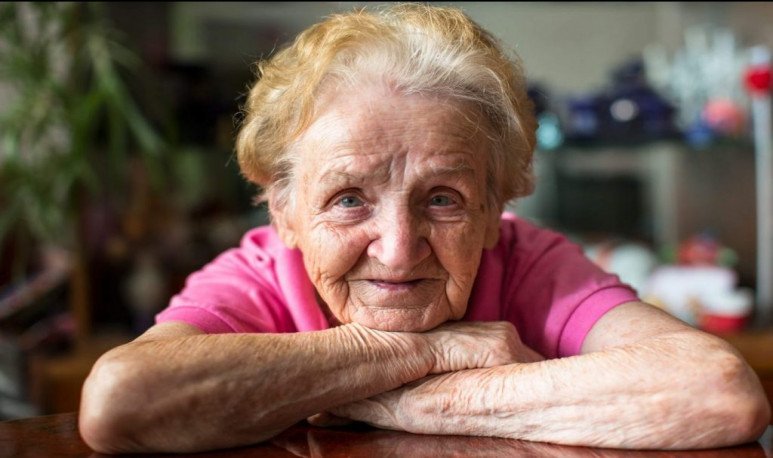 While it's been happening for some time now, I find it hard to understand why Argentines have so much contempt for the elderly. It is true, I testify, that over time people become more intolerant and more reactionary and, pardon the euphemism, more puffy. But we don't call them “fuck-up reactionary” or “crappy intolerant” or “crappy puffs.” No, I don't. We call them, plain and simple, “old bastard.” - Why? - Why?

It's a subject that admits many places to address it, so let's try it. First of all, I would like to point out that when I was a kid (a long time ago, but not so long, I'm on my way to be considered an old man but I still have a couple of years left) it was very common for families to live with an old man. Almost all my friends at school lived with their parents, brothers and some grandparents. In my particular case, we didn't literally live with him, but we lived in the same building, just two floors away. He came to visit us almost every day and had dinner with us three or four times a week. For me it was completely natural, but over time I noticed that for my dad it was a kind of burden. Time passed and life, as it usually happens, passed me a bill. My dad had a stroke (just like his dad) that he could never recover from. After the attack he lived only two years, of which he spent one in a nursing home. The family composition was different: my mom (from whom I was separated) still lived with my sister and my brother and I each on his own. No one could handle it. Some days I still blame myself. It's one of the deepest pains I feel.

But let's get back to the “old bastard” thing. It is an irrational insult (perhaps all insults are). But this even more: first of all, we will all be old. To say “old man” today to someone who commits an act of clumsiness for the agony of the years is to buy a ticket to receive the same treatment when it touches us. And on the other hand, what did that person do to be old? Nothing, just survive and hold on. Let's not abuse our old men. They don't deserve it. That is, no one deserves abuse, but the weak less. And in this horrendous society we knew how to build, I can't think of anyone weaker than an old man.