Home People As we are I didn't vote for him.

I didn't vote for him.

The "I didn't vote for him" is a catchphrase that has been with us since the 1990s. No one voted Menem, no Cristina. 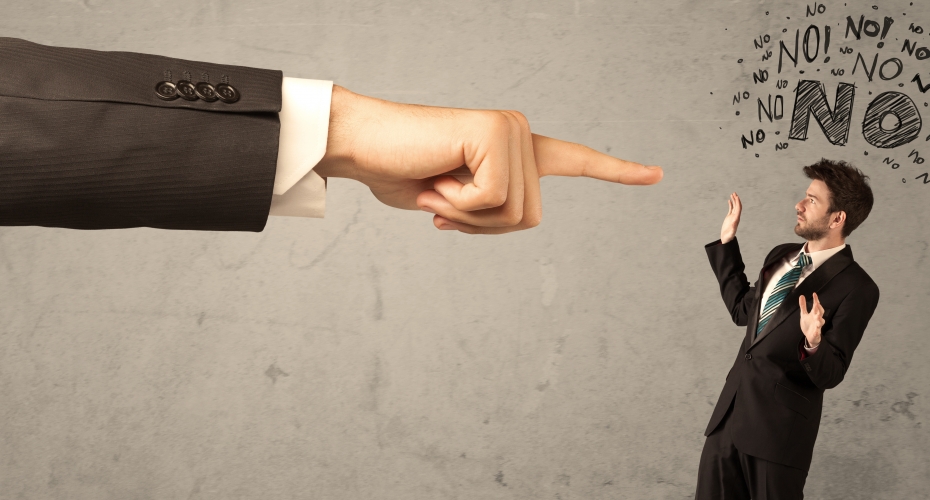 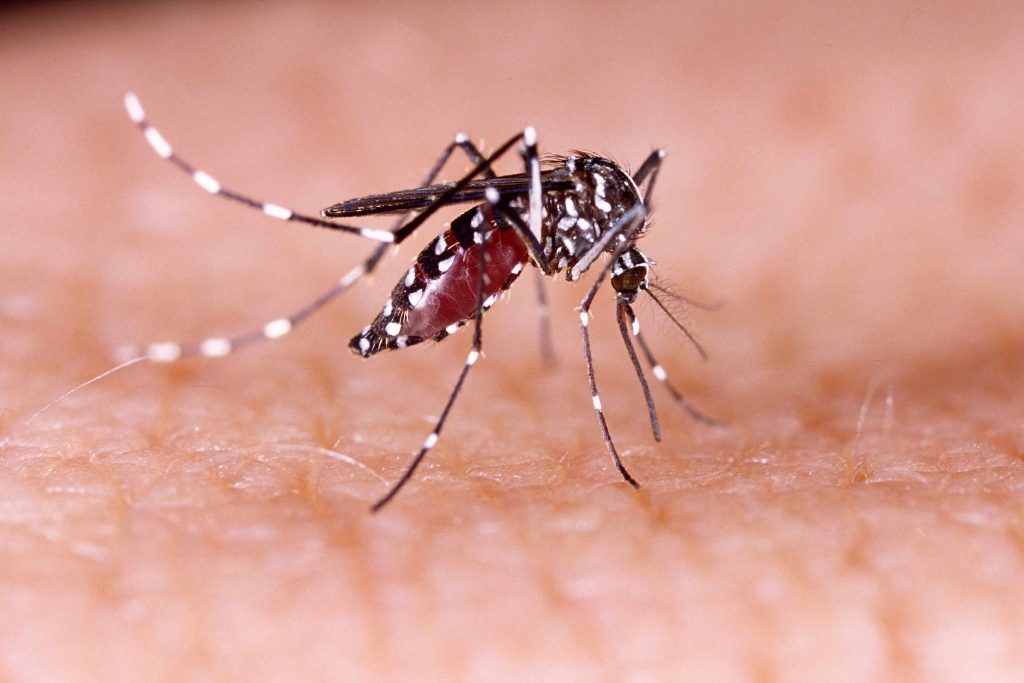 By: Redacción
In Argentina, presidents come to power for unknown reasons. Maybe it's magic, maybe it's a spontaneous generation of nominations or cosmic forces that deposit them in Rivadavia's armchair. But it's certainly not the popular vote through the polls. Because, at the moment when things start to get a little worse than expected, suddenly, nobody voted for them. The "I didn't vote for him" is a catchphrase that has been with us since the 1990s. Nobody voted for Menem (twice), nor for Cristina (twice). It would be a reversal of the "I, an Argentine" that would disengage us from the responsibility of having brought to power representatives who no longer represent us as well as we thought. The first step to having the country we want is perhaps to take charge of our decisions and put exiticism aside. Those in government are not the only ones in charge of getting things right and, in one way or another, they are there because most people wanted them to be. Let us honour and respect the hard-won democracy that we have worked so hard to achieve, both when things go well - even if that does not happen as often as we would like - and when they go wrong.