Home People As we are Yellow Stars for Road Awareness

They're painted on any street where a person died in a traffic accident. Yellow stars are part of a social campaign. 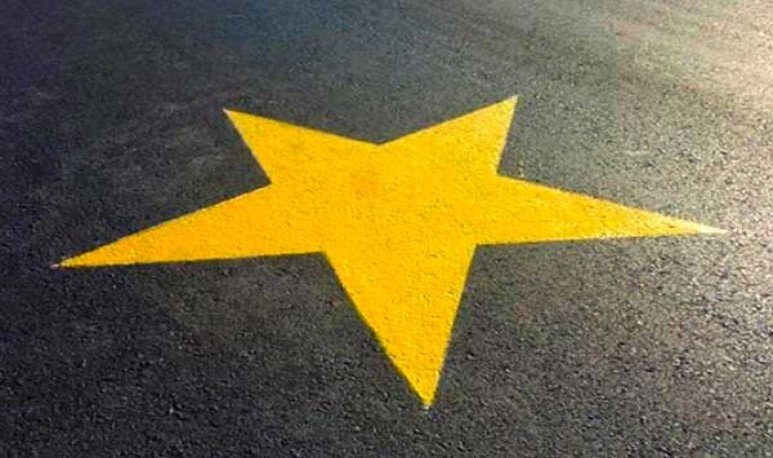 Perhaps you live in one of the many cities that joined this initiative and you know what we're talking about. And, if not, the city where you live, surely, will join shortly. That's why we tell you what the  Yellow Stars National Road Awareness Campaign is all about.

It is very likely that you, a friend, a relative or acquaintance have ever noticed the  yellow stars that suddenly appear painted on the pavement.At that moment you start looking for an explanation .  Will it be a new road sign?Will it be a painting for a quinceañera?A mobster message? But these theories are gradually being discarded. Yellow stars don't meet any pattern. They are painted on neighborhood streets, in  large cities , on roads or on highways. And in a moment of neuronal synapse, the chip falls:  the yellow stars are painted in the exact places and at the precise kilometer where an accident occurred in which a person died, usually when the accident was caused by a drunk driver.

The initiative was born in Córdoba , after the death of a young woman in May 2006 . From that moment on, his family began to spread different awareness messages, until the yellow star campaign emerged.  The idea spread across dozens of cities across the country  and Mendoza was no exception. Motorways such as the South Access and  mountain  routes have painted stars on the asphalt. 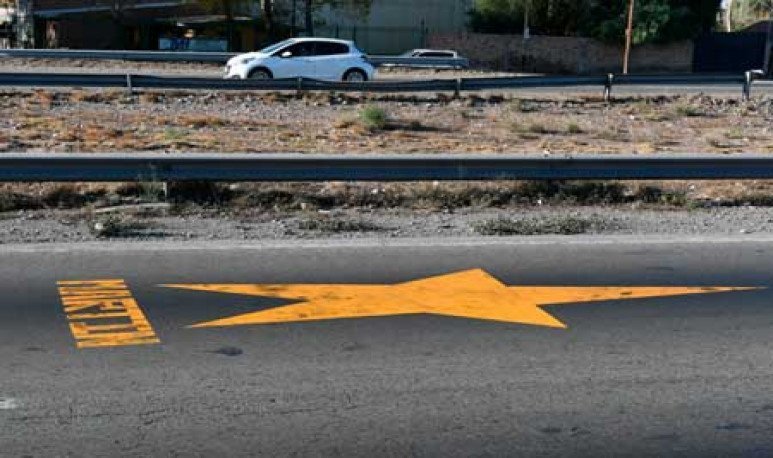 The idea is that we all know what they mean, so that when we pass over one of them we remember that, in that place, at some point in the past, a person lost his life in atraffic accident  which, as many say, if it could be prevented, was not an accident.