Cacerolazos mean that discomfort is real. No political management, no violence, no chori and no coca. 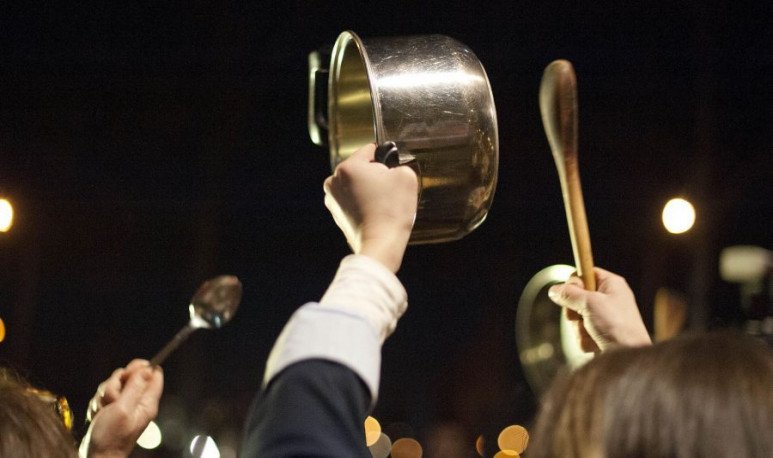 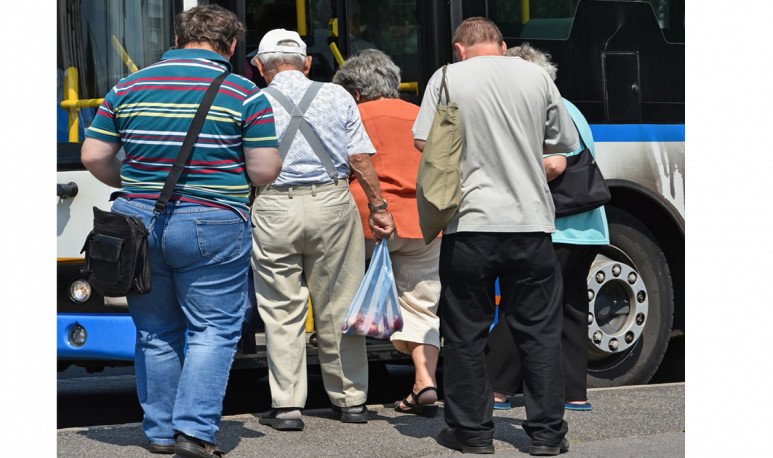 In Argentina, any mobilization in protest of something has a mixture of politicization, party flags and suspicions of induction, with the real manifestation of certain convictions and ideals. Molotov bombs, sticks and stones, many times, cover the voices of those who fight for what they believe right.

But that confusion dissipates when the pans come out. When the citizen on foot, in the neighborhoods, peacefully goes out to express a certain position with what he has at hand. Pans, pots and other household utensils are used to make noise, to make themselves heard, sometimes accompanied by horns, blackouts and other measures of protest.

The cacerolazos are mostly associated with the middle class: it was the middle class that incorporated this new demonstration tool back in 2001, when Argentina was coming down.In December of that year, the epicenter of the cacerolazos was the Plaza de Mayo, but then the neighbors took to the streets in each neighborhood to claim for the situation in the country.

From that moment on, they became a classic. Sometimes they are massive, sometimes local. Sometimes self-summoned, sometimes spontaneous. Sometimes, even, people  hunt  from inside their homes, peeked out their windows, balconies and gardens. Governments change, the motives too, but this form of peaceful demonstration seems to have been rooted in Argentine customs and customs.

Cacerolazos mean that discomfort is real. No political management, no violence, no chori and no coca. They are synonymous with the fact that discontent is seriously, that disgust really fell in the village. When a government faces a saucepan, it knows that it is facing a wake-up call with which, without a doubt, it will have to deal with sooner or later.