Home People As we are Wise thinking is not a matter of the wise, but of the collective debate of ideas.

Sublimation and teamwork are fundamental and necessary conditions for a society to deploy the best of itself. 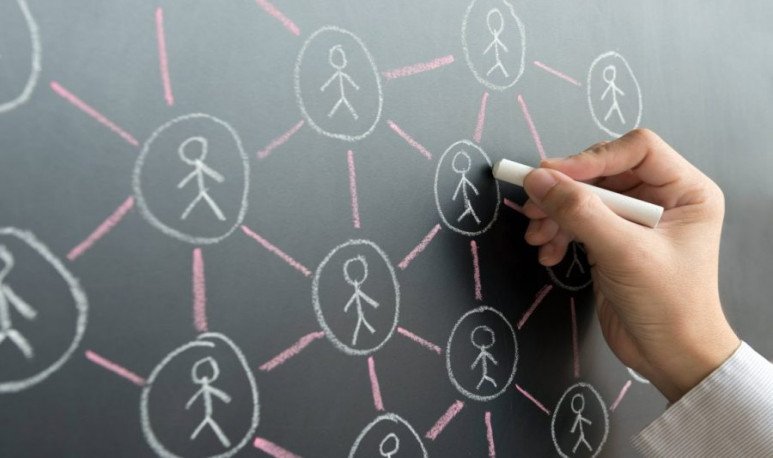 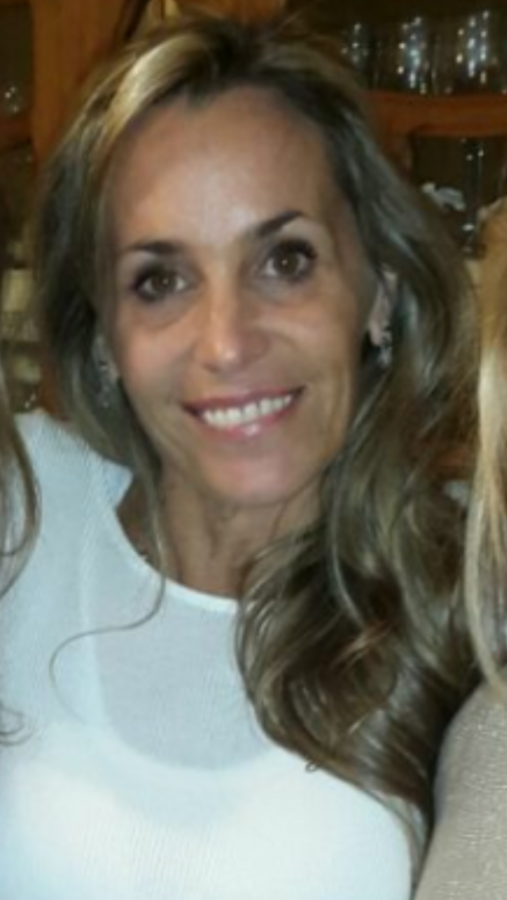 By: lansaldo
In the failed attempt to think of football in an isolated and objective way, it is inevitable to take it to the psychological and social realm. When we talk about football we also talk about other things. Although our national team was absolutely questioned, when it came to supporting them and yearning for their success, unity prevailed in relation to a collective dream. In psychology, we think that human beings use sport, the arts and other manifestations of culture to channel those impulses and aggressions that are not socially accepted and are thus diverted to a new end. We call this mechanism "sublimation", and it weaves together the social bonds that sustain a collective fabric. When sublimation fails or is not present, all sorts of forms of violence appear that produce profound changes in social logic, to the detriment of the bonds of solidarity, empathy, reciprocity and tend to dissolve the bonds that sustain the coexistence of a community. On the other hand, from the social point of view, the general theory of systems teaches us that the WHOLE is more than the sum of its parts. It is about the interactions that are built among them beyond the individualities. The achievements of a team will be reflected in the extent to which these links are worked on and strengthened. This is demonstrated by the "teams" that have made progress in the World Cup, in which team spirit spreads beyond individual talents. Therefore, both concepts, sublimation and teamwork, which can be derived from both psychology and football, are fundamental and necessary conditions for a society to develop the best of itself. Fernando Ulloa (Argentine psychoanalyst) says: "The production of the wise thought is not a matter of confined sages, but of the thought arising from the debate of collective ideas.

We believe in Messi and Francisco