Home People As we are Why does winter last three months?

According to a beautiful Tehuelche legend, the reason why winter lasts three months involves a heated discussion, between a mara and a choique. 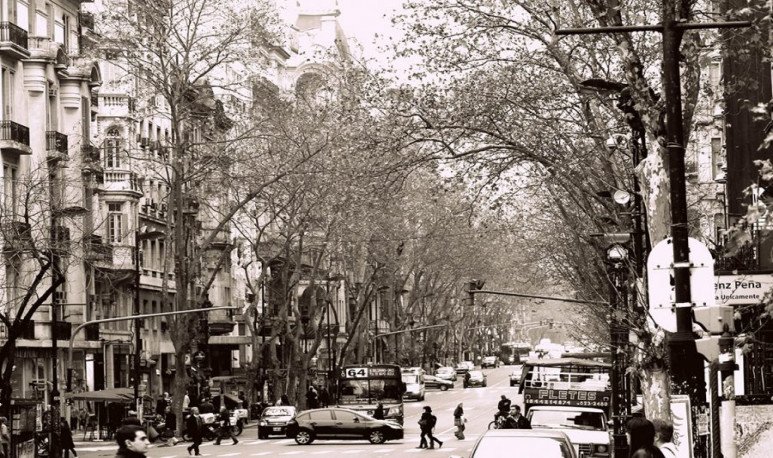 My mom told me this, like a story. It is one of the many legends that native peoples had to explain the world. In this case, explain   why does winter last three months   .

This story   happened a long time ago, when time was divided into moons and animals still talked. It's a story that takes place before the seasons existed:   in those days, you never knew what the weather was going to be like. One morning it was cold, in the afternoon a tremendous heat, then hail. And life became very complicated.

Elal, the mythological heroe of the Tehuelches, its creator and benefactor, decided to fix the problem. That's why,   invited all animals   to a meeting with the aim of determining the duration of winter.

And they all opinned   . Mom guanaca asked that there were three sunmoons and grass so that her chulenguitos had time to grow strong, and caiquén thought it was a good idea. But   the fox and the puma   insisted on cold and snow. Because in winter their hair becomes firmer and snow allows to trace prey. And the   flamenco   I wanted a whole summer year, so as not to have to travel to warmer places. Since they did not agree, Elal decided to retire and told them to let him know when they came to a decision. Oops, and they all followed!   The discussion lasted hours.

The mara and the choique

The mara,   which is said to have had a very long and fluffy tail at that time,   said the problem was winter.   And that winter, in short   , should last three months,   so that everyone is happy.

The choique did not agree   : “Twelve moons of cold,” he said,   that in the south it is all winter and in the north, all summer.”   That way, whoever wanted heat could go north, and, when he got tired of the sun, go back to the south. The entourage was scandalized and   a tremendous mess was made   But if they were going to die of hunger and cold! They tried to convince the choique, they begged him, but there was no case.

The choique   He was saying that there were going to be twelve winter moons, and he kicked, and he had strong legs.   The other animals began to get scared of getting a stomp or a kick.

The mara realized that the choique was not going to change her mind   and decided to take the reins of the matter. He turned around and ran as fast as he could to Elal. She ran so fast that the choique, who ran very well, couldn't stop her.

When he arrived next to Elal,   he asked him, “How many months? ”. “THREE! “cried the mara.     “There will be three and let no more talk about the matter”,   Elal sentenced.

The choique was furious.   The mara went back to the race and this time, just before she could enter her burrow,   the choique reached her and stepped on his tail against the ground   . The mara threw so hard   that the tail was cut   and he managed to hide in his cave.

Since then, it is said, the maras have no tail and   winter lasts three months   .