Home People As we are Why are they calling thieves to the Tucumans?

The label “Tucumanos thieves” may not be a simple description of their social situation, but a reflection of a historical battle for the homeland. 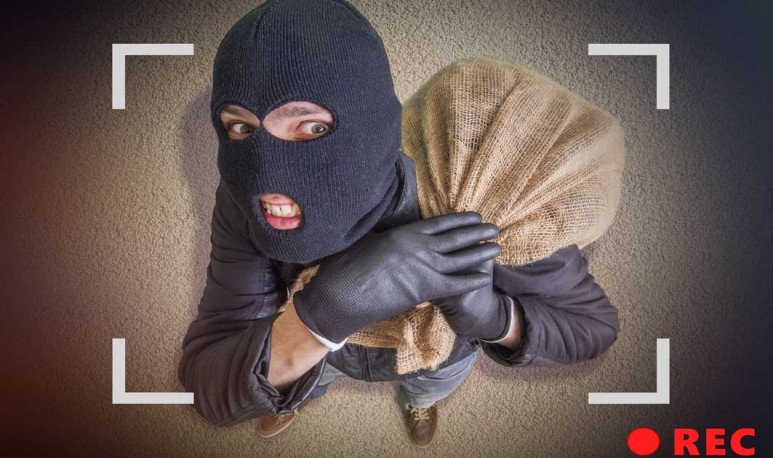 Popularly throughout the country there is a common joke about crime and the relationship with the  Tucumans . The most superficial thought would say that it is a construction based on the sociopolitical reality of that province. The  provi  n  cia is the most small, but one of the most population-intensive, and which represents the most expensive political power in the country. “ Tucumanos thieves”  is a phrase that is used throughout the country, hurtful or also for mediocre humor.

But limiting ourselves to such an analysis would link virtually all the provinces of the country that are plagued by insecurity. The label of tucumans thieves probably comes from a long time ago. Maybe this  story  has originated more than 200 years ago.

This is a conclusion that can be reached from the historical texts of the writer   Luis Horacio Yanicelli  . It is the description of a brilliant era of the Tucuman army that defended the homeland with  Manuel Belgrano .

The Tucumans on the battlefield

The Tucuman army was recognized for their boldness and courage, for their ability to interpret and anticipate on the battlefield. Some might call it “creole vividness,” but this was a vividness of the good. In the Battle of the Racing Field, the story of the robbery of the Tucumans from the army of  Pius Tristan , the realist representative, was born. They took weapons, uniforms and even the real vehicle, which would then be made available to the national forces.

The representative of the forces and the province was  Barnabas Aráoz . The attitude of the Tucumans in combat grew with the passage of time. It was that attitude that allowed us to win a battle, even though our army had 1,000 men less than the realistic army. A considerable number for battles where they fought 2000 against 1000.

The Tucumans had not only looted Pius Tristan's army. In combat, the Tucumans steal cannonballs, putting their lives at risk for the idea of freedom. Tucuman soldiers were smiling and crouching collecting bullets that had been fired, but could still be used. That vehemence and indifference towards the danger of the Tucumans was   Manuel Belgrano  's pride.

It is likely that many will simply simply insult or label a tucumano. Without considering that the origin of that classification comes from one of the most important battles in our history. It is unlikely, but the  h  i  storia  may serve to reformulate popular thinking about the phrase “tucumanos thieves”. Few Tucumans will imagine that the link to robbery may be the result of a work of heroism and  patriotism .