Home People As we are Why do we love the bidet?

An unavoidable in our bathrooms, but hard to find in other parts of the world. Where does the Argentineans fascination with the bidet come from? 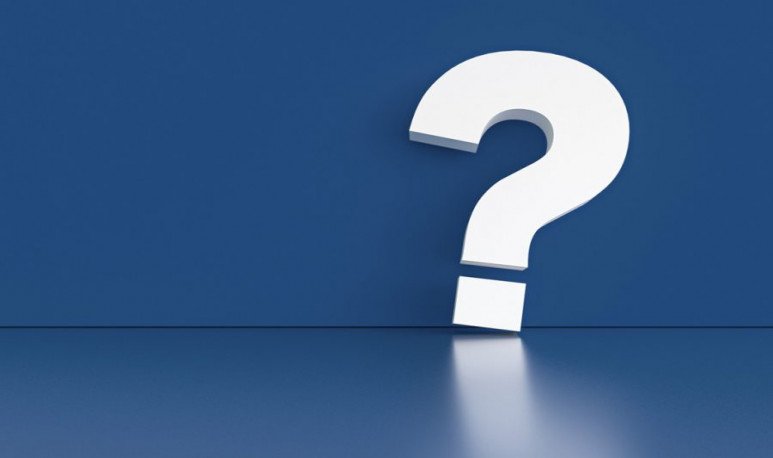 Who is lucky enough to meet other countries instantly notices it, a great absent in foreign baths -  the bidet . Its name of French origin perhaps confuses; perhaps it gives it an international air. But no: he may have had French origin, but he is  Argentine by adoption . It's just that it seems obvious to us that there is that strange inverted shower next to the toilet, but the reality is, in most countries, it's a rarity. And, if it exists, the jet comes from behind and not in the form of a fountain, just as we are used to seeing it. Moreover, in theory, the bidet should be used the other way we use it: yes, originally, it was used by  looking at the canillas , by horse (and from there comes its name, which means “pony”).

So when we travel, we suffer it. And, who lies in other latitudes, misses him more than  dulce de leche . But where does that fascination with the bidet come from? You don't know for sure. In its beginnings, the bidet was a status symbol. And we love status symbols, don't we? Maybe the thing will come around.

The reality is, everyone, from kids they teach us to use the bidet. Not using it would be like brushing your teeth without toothpaste. Or take the  beer  hot. Or don't put a chimi on the chori. Illogical.

In danger of extinction?

In  Buenos Aires City , the bidet could be endangered. According to the new  building code  approved by the Buenos Aires Legislature, it ceased to be mandatory in new constructions. So, in pursuit of reducing spaces and costs, it is possible that it will begin to be removed from the future bathrooms.

The end of an era? Will the new generations get used to living without a bidet? We'll find out very soon.

Swimmer Santafesina to the South American

The best thing about beach volleyball went through Santa Fe