Home People As we are Why do we believe in what we believe? 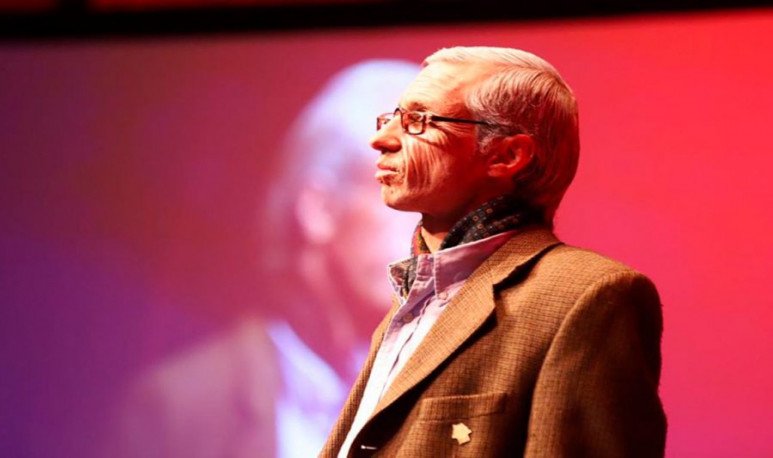 John Millburgh invites us to reflect on prejudice, intolerance and the information we receive, how and from whom, to form an opinion. I mean, what we believe in.

The  TED talk  to which he was invited to speak starts with two images. One of them with the face of a mature, blonde, flirtatious and well-groomed woman. The other with the face of a young man, misaligned, with a beard and a very provocative entreseno. To ask which of these two people stole from the supermarket?

Obviously, we don't know. What we do know is that many of the people who followed the academic's presentation had already opted between one or another person... According to John, a study from a “recognized university” claims that it  took less than a second to accept or reject a person  in our first encounter. And that in less than a second our mind already knows if that person like us or not. If we want him to come, talk or fall.

The decision I love you or I don't love you, whether I trust you or not trust you, attracts me or not attracts me is based on a number of arguments that we have been accumulating throughout our lives. Experiences, stories, conversations, myths, legends, truths and lies. The way in which each of us interprets reality  is conditioned  by our mental predisposition. Which in turn is conditioned by past experiences.

“ Much of what we believe in we haven't met in the first person. We've been told.”

We understand the world from images, stories, press releases, videos, films, media. And we depend on it, because they better be reliable... Another study from the same university states that 3 out of 4 articles have serious inconsistencies.  “ There is a study that argues, which another study states, that studies might not be entirely reliable.”  John's final reflection is that we must distrust even his words... and that  we live too convinced that our way of seeing the world “is the posta.”

John is finally not an American scholar. He fooled us all talking in “spanglish” (mix of English and Spanish). Turns out John really is Mamo Gutierrez. A great actor from the south of our country, precisely from the beautiful city of Bariloche. That uses the best of acting, with a healthy and eloquent sense of humor, to take away a smile and leave us thinking about what we believe ...

You can find Mamo Gutierrez at @mamogutierrez (Instagram) and at FB.com/ManuelGutierRezarana (Faceboook)