Home People As we are Why are you from Hurricane?

How does anyone choose the club of their loves? Is it inheritance, is it neighborhood, is it love? Is that all that? Boca, River, Hurricane, Gymnastics? Why? 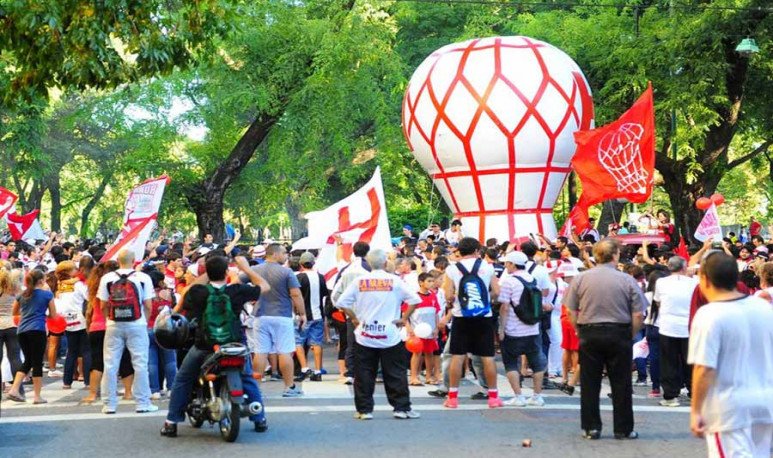 We could say that by taking the big five out of football — whose fans are spread across the country — membership in a  club , in general, is linked to the  neighborhood . where one was born. And, in a way, it is inherited. Fernando is a  hurricane fan , to the point that, when someone wants to refer to him, he says, “The Hurricane.” From the beginning, I was struck by that love for the  Gl  or  bo in someone who grew up in the west of Buenos Aires conurbano, so far from  Parque Patricios neighborhood. So, I asked him, why are you from Hurricane ? 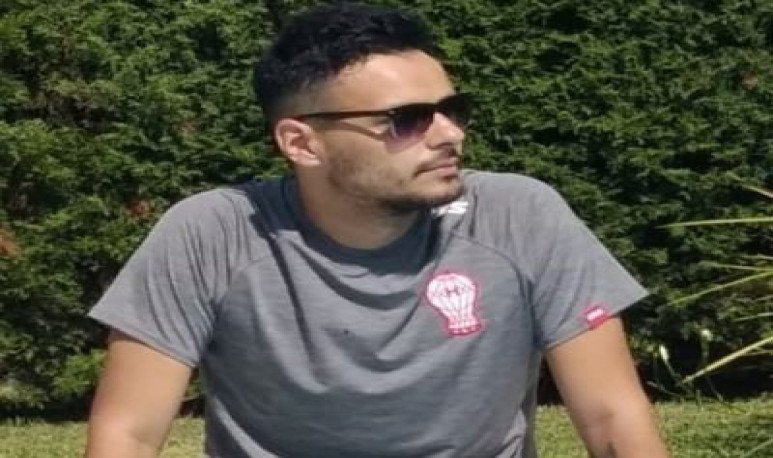 My doubt, that in the beginning it was even somewhat offensive, I was far from trying to belittle the  club of his loves . It was simple geographical and social interest. How did love come to you, where did you meet him, how did he travel from the south of the Federal Capital to Ramos Mejía? I knew there  had to be a story behind that . And I found her. 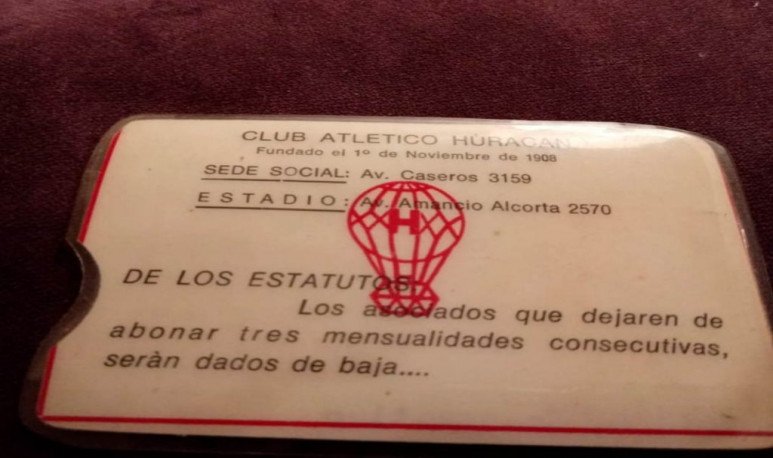 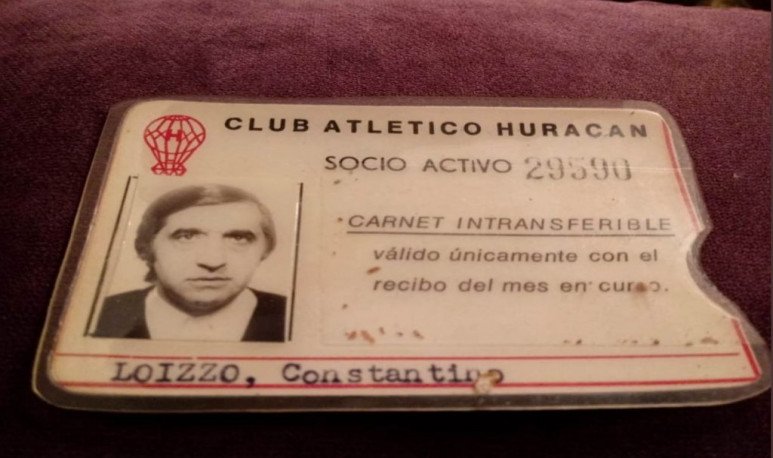 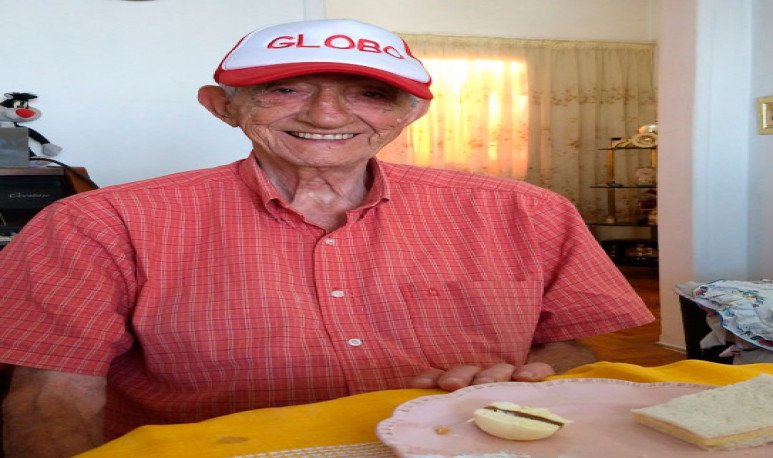 The first  burner  in the family had been  his grandfather Miguel . Almost by chance. Once, Miguel's father had gone on a trip. By boat, of course. When he was back in the port of Buenos Aires, he wanted to bring a gift to his son: a football shirt. Since they had no football tradition, since they had arrived from Spain not long ago and did not follow the local teams, he chose one by simple taste. He chose the one that had something different from the rest: that  of the shield of the globite . When he received the gift, Miguel was curious, got into the world of football and never came out again.  His children inherited that love and, of course, Fernando, the grandson he did not meet.

Football has that inexplicable, and that's what makes it so special. How do you inherit a passion from someone you couldn't meet. How will you fall in love with a shield, a few colors. It's family, it's blood. It is inherited, bred, fed. It grows. And  it accompanies us all our lives, like true love.