Home People As we are Who doesn't have an OCD?

On average, 10% of Argentines suffer from anxiety disorders, will it be so? 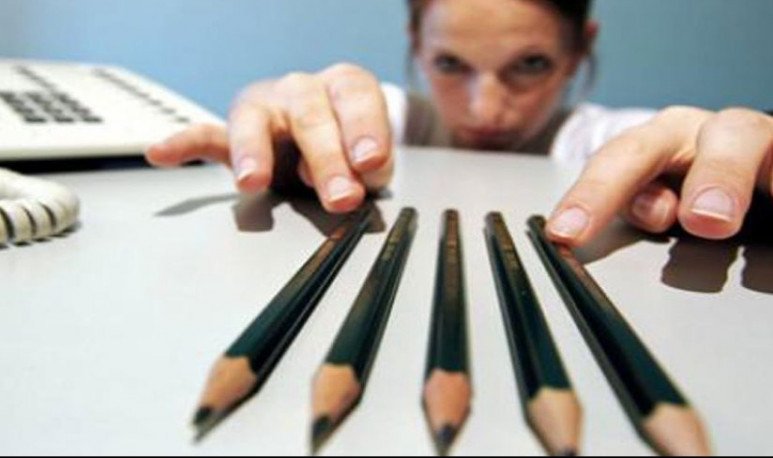 Taking advantage of the possibility that Ser Argentino offers me, I try to develop an informative, creative, sympathetic, reflective and interactive note, we will see what happens... Of course I am not an expert on the subject, but I recognize in myself a series of strange behaviors that tend to disharmonize my actions several times a day and, from this, I I ask: how upset am I?

OCD (Obsessive—Compulsive Disorder) is a disease that falls within the alterations that occur due to the effect of anxiety and beyond the simplicity with which I allow myself to approach the problem being an extremely profound, attentionable and treatable subject, I will refer with respect to this anomaly so present that is repeated in our life everyday, with a sense of humor to share our “misfortune”.

According to data from AATA (Argentine Association of Anxiety Disorders), 3% of society suffers from this disease and, according to studies in Argentina, it amounts to 10% on average depending on the area and the context. In major cities it can reach peaks of up to 16%.

Among the most common behaviors and by way of example, we can highlight that obsession with hygiene, compulsively expressed in hand washing or cleaning in general (in my case, I can not see the phone dialed fingers, that sucks!). It is also very common to check things over and over or check if something is closed or turned off. I confess one of my rituals, which will probably allow me to steal a smile from you. When I go to a bath, one of the first things I do is check that the toilet soap is the right size to my liking, if not, I take a new one and replace the smaller one. Obviously, at a certain point several already used in the soap dish are put together and then molded them with water until they reach the size of a new one to reuse them. I'm healthy crazy, Ha!

A while ago, a friend told me hers, which I thought was very original. If she walks around the block, for example walking the dog, when she returns to the door of her house, she needs to make a turn opposite the route, so as not to feel that her body was curled. Of course, this gets complicated when driving, in which he has to go several times and memorize how screwed his body was.

Now I propose to you to interact and tell me a hobby or a phobia, of those that show us so imperfect. Come on, cheer up! I look forward to comments! 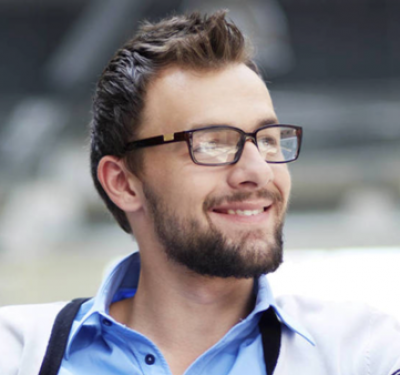