Home People As we are Where are you from? From Santa Fe capital

Santa Fe is the capital city of one province, whose main city is another: Rosario. Meet pearls from this particular story. 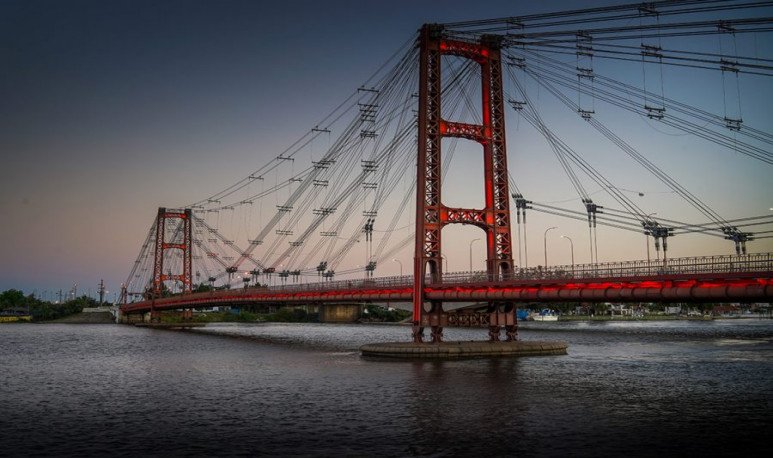 A typical situation is given to the people of  Santa Fe  capital when we leave our province: we start talking with someone from other latitudes and our interlocutor throws the  question bomb:

Where are you from?

-No. From Santa Fe CAPITAL.

The pride that we Santafesinos have for being the capitalinos of our province has a very special  gustito  . We have that very strange plus of being the capital in a province that has  another city  that is clearly  more important  demographically, industrial, commercial and  culturally . It's like that. You have to be honest and, in fact, in this case it is very difficult not to be.

Rosario is much bigger than Santa Fe. In geographical extension, in population, in industrial, commercial, urban and  artistic -cultural development. Above, Santa Fe has, for many years, to its port almost useless, as a point of embarkation and disembarkation of cargo or tourist ships. Meanwhile,  Rosario  has a large daily movement of boats (by the way, the port development of the city has a lot to do with the expansion of the city).

When the Buenos Aires sports journalists who report the first division matches have to broadcast from the  Newell's or Central court, they say: “Here, from Rosario...”. When they are on the  Colón or Union court, they throw: “Here, in the province of Santa Fe.” And to those of the capital there we skip the chain: “But how is the province? You're in Santa Fe city, Dad! Province would be if you were in Malabrigo, Reconquista, Esperanza or Rosario”, we say with simulated anger, hiding a proud smile.

Continuing with football, Rosario is a constant usina. All the time cracks come out of their teams, not to mention the  best in the world.  The Rosarino teams won several titles; those of Santa Fe, none.

In art and culture: Rosario has  Black Olmedo ,  Fontanarrosa , a  Fito , the  Trova and a myriad of illustrious composers. Santa Fe too, but very little so recognized.

If you live in Santa Fe, if you have a medium  heavy health problem, and you have the means to do it, you are going to be cared for by a Rosario clinic, which is sure to provide better solutions than those in your city.

And not to mention the prison pike, where criminals have come to kill each other between Rosarinos and Santafesinos. Like that, many other examples could be cited.

But then why is the city of Santa Fe the capital of the province?

It is worth mentioning that this is not the only place in the world where this happens.  There are, internationally, very famous cases  such as Australia, where the capital is Canberra, being Sydney much more important. Ottawa, in Canada, being much less than Toronto or Montreal. And not to mention the case of Brazil, where many believe that the capital is Rio de Janeiro and not small Brasilia.

This situation occurs when national or provincial states consider that  the main city in their province or country does not necessarily have to be the capital . Thus, Santa Fe (Ottawa, Brasilia, Canberra) concentrates bureaucratic-administrative activity and Rosario (Rio, etc...) concentrates industrial, commercial and cultural activity.

That is why Santa Fe will always be the headquarters of the  provincial government , the main ministries, the Palace of Justice, the Legislature and a myriad of public offices that will be They feed many thousands. In addition, the city continues to be elected by the Nation in dealing with  constitutional matters, presidential debates  and other political matters.

So now you know: if you want to laugh for a while seeing a  proud Santafesino   , when you find him outside his city, ask him where he is from.