Home People As we are What will our middays be without El Zorro?

Argentina is a country of rituals and fanaticism. El Zorro will no longer be broadcast on the screen of El Thirteen and people exploded in outrage. 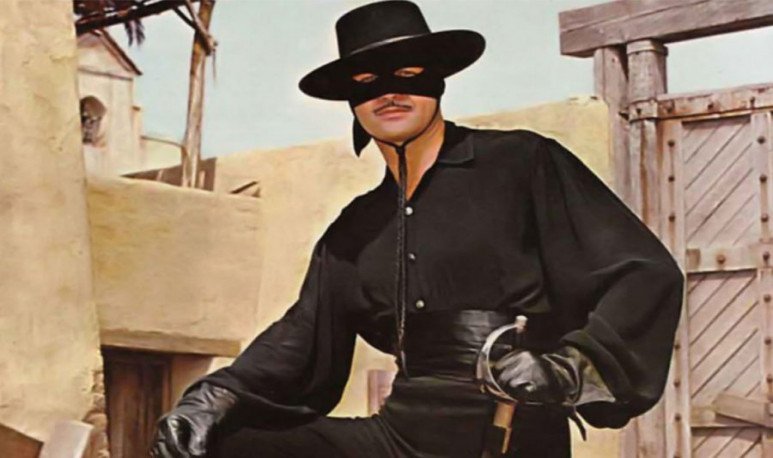 In Argentina,   fanaticism  is common currency. We are a town of extreme emotions, good and bad, and we take everything to the limit. A few days ago, for example,  El Trece  decided to lift a series of his grid:  El Zorro  . How serious could it be that they stopped broadcasting a program that was filmed in  the 1950s , in today's Internet times when any content is at hand?  Very serious.

Not as well as the station announced the change, the phones broke out. Social networks exploded out of indignation. The decision was commented on in the corridors of the offices, in the meetings of friends, in the queues of the supermarket. It happens that the fact happened after  16 uninterrupted years  when the Disney series was broadcast on that channel. And if there is anything that is hard to remove in this country, it's a good  habit .

The Zorro  lasted only two years. It began to be broadcast on October 10, 1957, but its repetitions are seen until today in several countries of America. It had two seasons of 39 chapters of 30 minutes each. The  program  arrived in Argentina in  1968  and, since then, the country had a new hero. Generations of boys — and not so young — began to leave the  Z  mark and, over the years, looking at the chapters at noon became a ritual.

So much so that, in the 1970s,  Guy Williams , its protagonist, came to the country acclaimed by his fans and was fascinated by the warmth of the people. And also — as it could not be otherwise — by an Argentinean. The American actor  fell in love with Araceli Lizaso  and decided to settle in our country, where he lived until his death in 1989.

We'll have to get used, then, to the midday without  El Zorro . Because all the good, unfortunately, someday comes to an end.