Home People As we are What will leave the quarantine

Someday we'll go back to the street normally. However, many behaviors will remain in our customs. What will leave the quarantine. 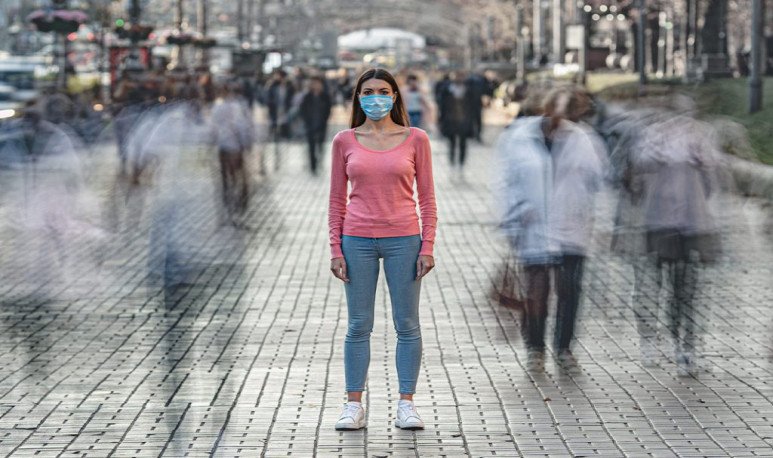 Many people say that   the life we lived before the beginning of confinement, as it was, will not exist again.   The fact is that quarantine has forced us to change many of our habits and customs that we had rooted for decades, generation after generation. But some of those changes have resulted in an improvement. New forms of work or transport, which will be adopted in the future. They're part of what the quarantine will leave.

Surely, we all know a friend or family member who has started a new venture during the quarantine. Sparing fruits and vegetables   , meat, nuts or any other type of products, being part of digital merchandise delivery platforms, are just some of the most common examples.   Some did so because they were left without their jobs; others, because they needed to supplement their income. However, more than one did it because he had a little time left and was encouraged to start a new venture. It's all part of what quarantine will leave.

Technology had been knocking on the doors of many offices that had become obsolete and opposed to change. Managers, heads and authorities of different companies are still reluctant to entrust their files and files to a technological device, and continue with the old archivists. But the beginning of the confinement forced us to reinvent ourselves. While economic activity has resented as rarely in our history (or as never before),   some companies continued to operate on half a machine thanks to teleworking, and the results were very positive in the vast majority of cases   .

It was proved that   an employee can perform better in his duties by performing in a warmer environment and under less pressure.   As well as some will have ceased to meet their goals. But the first have been the majority and many studies show that some companies will adopt the modality of remote work in the future, which makes it another aspect that will leave quarantine.

By Zoom, Meet, Skype or any other application.   Meetings, talks or virtual meetings will be much more frequent after the quarantine than they were prior to the quarantine.   A family lunch or an important business meeting have been carried out with total success using these applications. These will definitely be other practices that will leave the quarantine.

How to create a workspace in your home

“I sent him to buy remedies and he came back barefoot.”